The investment firm will close its Manhattan office by Oct. 31 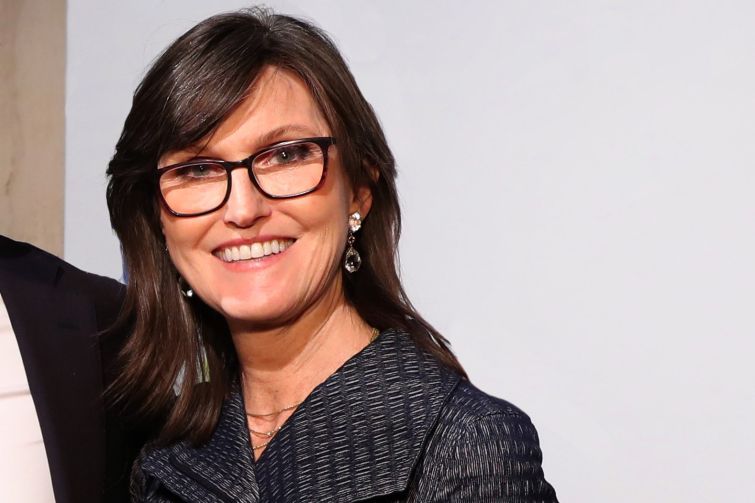 Cathie Wood’s ARK Investment Management is relocating its headquarters to St. Petersburg, Fla., in November, and will close its New York office, the firm announced.

“ARK is not a traditional Wall Street asset management firm,” Wood, the firm’s founder and CEO, said in a statement. “We believe the Tampa Bay region’s talent, innovative spirit and quality of life will accelerate our growth initiatives.”

The investment firm will begin operating from the Sunshine State by Nov. 1, and plans to break ground on a new corporate headquarters in downtown St. Petersburg at 200 Central Avenue in the first quarter of 2022.

A company representative declined to provide the building’s square footage and say which developer would be working on the project.

Wood is considered a maverick in the financial world, known for making bold bets on Tesla, Robinhood and cryptocurrency. ARK’s decisions have the power to move stock prices. It now manages $85 billion, according to The New York Times, a dramatic jump from less than $10 billion in 2019.

With its move to St. Petersburg, ARK is staying true to form as many financial firms — including Goldman Sachs, Citadel, Blackstone and Millennium Management — have opted to open offices across the state, on Florida’s better-known east coast.

Besides its new Florida headquarters, ARK is also working on a 45,000-square-foot incubator called the ARK Innovation Center in St. Petersburg. Scheduled to open in July 2023, the 2.5-acre development will be located between Fourth Street and 11th Avenue South.