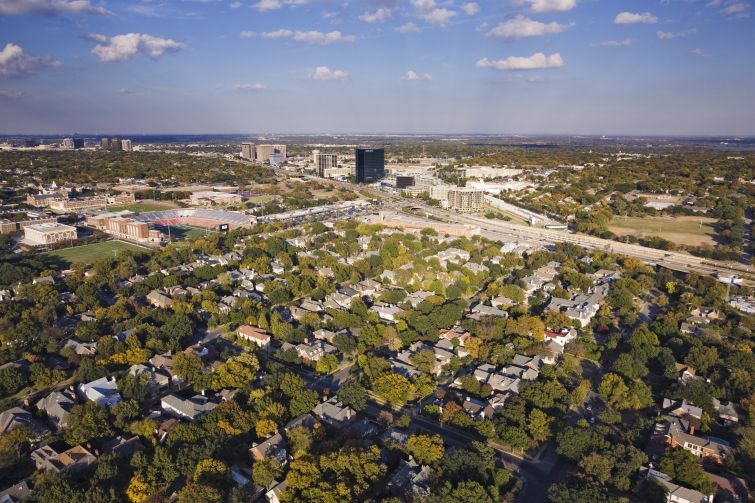 Texas and California love to hate each other, and now that Texas has enacted its anti-abortion law, that rivalry is only getting stronger. A wide majority of college-educated workers say they would avoid the Lone Star State for employment, and at least one California company has said it will help employees relocate—potentially reversing the growing trend of business migration to the state.

This year, a number of high-profile California companies moved to Texas, including two bastions of Silicon Valley: Oracle and Hewlett-Packard. In the real estate world, CBRE moved its headquarters from Los Angeles to Dallas, as did apartment investor Lion Real Estate Group.

But with the new law in place as of early September, companies may reverse course. The law, known as Senate Bill 8, bans abortions after six weeks of pregnancy and allows any resident to sue anyone who helps a woman obtain one.

In response, San Francisco-based Salesforce said it would help any employees looking to relocate because of the law, first in a tweet from CEO Marc Benioff to a single employee, and later in a Slack message to the whole company, CNBC reported.

Dallas-based Match Group, which owns dating apps Tinder and Hinge, said it would help employees travel out of state for reproductive care, as did Austin-based Bumble. Uber and Lyft have said they would help pay legal costs for drivers sued under the new law.

Senate Bill 8 may not unseat companies already in Texas, but it might give those considering moving pause — since it could limit their hiring options.

Three-quarters of women said they would not move to Texas now that the law has passed, as did 58 percent of men, according to a recent survey of college-educated adults by PerryUndem — that’s fully two-thirds of the college-educated workforce.

“There’s a lot of businesses and a lot of Americans who like the social positions that the state of Texas is taking,” he said.

Or they could move to Florida, which has seen a similar migration from New York and California companies fleeing liberal governance — except Florida legislators are plotting their own anti-abortion bill.

Ironically, remote work could work in companies’ favor, since they could locate in Texas or Florida for the tax benefits, while hiring in states that don’t encourage bounty hunting.

Salesforce did not immediately respond to a request for comment. 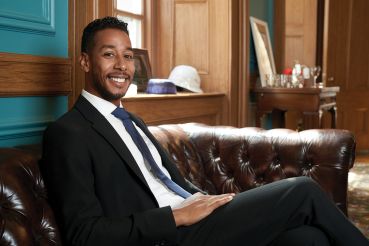