The mixed-use asset includes apartments and an Aloft Hotel 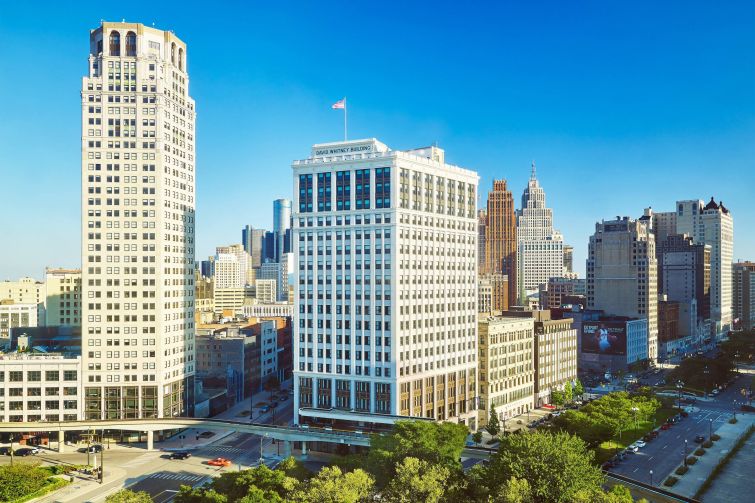 The three-year, interest-only and non-recourse financing was provided to The Roxbury Group, a Detroit-based real estate investment and development firm that paired with Trans Inns Management several years ago to restore and redevelop the well-known Detroit asset into a $94 million mixed-use building with a 136-key Aloft Hotel, 105 apartments, about 11,000 square feet of meeting and ballroom space and ground-floor retail, according to Roxbury’s website.

Roxbury and Trans Inns launched the remade David Whitney Building in 2014 — 15 years after it had shuttered in 1999 — as a Aloft Detroit at The David Whitney hotel, with plans to subsequently deliver the other aspects of the mixed-use property, which is located at 1 Park Avenue in the heart of Detroit.

The restoration of the 19-story historic property maintained it as one of just three remaining pieces of real estate in Detroit originally designed by storied architectural firm Daniel H. Burnham & Co. Originally built in 1915, the David Whitney Building now sports the Aloft Hotel as well as The Residences at The David Whitney, and the WXYZ Bar.

The property is situated next to the Grand Circus Park light rail station in a burgeoning arts and entertainment district in the center of Detroit, nearby the United Artists Theatre Building, the Detroit Opera House and a variety of shops and restaurants.

Officials at Roxbury did not respond to an inquiry prior to publication. 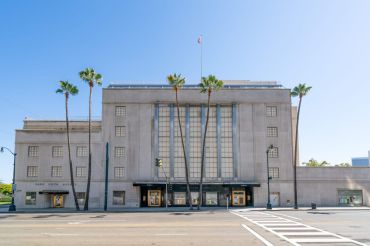