DC Rents Up 2.5% in August, But Still Below Pre-Pandemic Levels: Report 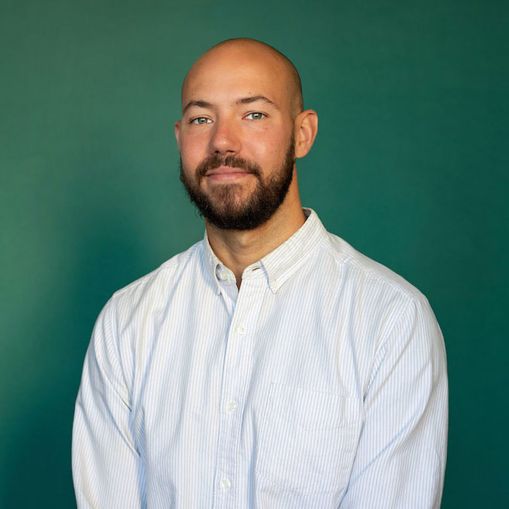 The pandemic was responsible for declines in the rental market in 2020, but those have been sharply reversed in 2021, according to an August report by Apartment List.

Rent growth has exceeded pre-pandemic numbers in all but eight cities across the U.S. — and Washington, D.C., is one of them.

Not that the news is all dire for D.C. landlords. The September report showed that rents have increased sharply since last month, increasing 2.5 percent, with median rents coming in at $1,783 for one-bedroom units and $1,803 for two-bedroom apartments.

Plus, this is the eighth month in a row where D.C. rents have gone up.

“D.C. is bouncing back really strongly,” Chris Salviati, senior economist for Apartment List, told Commercial Observer. “The fact that it’s below pre-pandemic levels is more attributed to the fact that D.C. saw some of the biggest declines last year. Rents in D.C. fell by 14 percent over the course of March 2020 to January 2021. That was a significant drop.”

That discount is now down just 3 percent compared to pre-pandemic levels. One more month of the growth D.C.’s been seeing in the last eight months should get it back to pre-pandemic rent levels.

“If you look at the rent growth in 2021 so far, the increase has been 13 percent in D.C., and that’s more or less in-line with the national average,” Salviati said.

And it’s not only the District that is seeing higher prices. When dissecting the 10 largest cities across the D.C. metro area, nine of them have experienced increased rents compared to last year. Bethesda, Md., was the one outlier with a 1.4 percent drop. Rents there are going for $1,722 for one-bedroom apartments and $2,109 for two bedrooms.

“We are seeing the rents in Bethesda as lagging, so not really seeing the same kind of catch-up that we’re seeing in D.C.,” Salviati said. “There’s been a little bounce back in the beginning of the year, but it seems to be leveling off. Bethesda is one of the pricier suburbs around D.C., so that may be part of it, because people are looking for more affordable places to live.”

Frederick, Md., has shown a year-over-year rise of 16.2 percent, the fastest rent growth in the region, with one-bedroom units going for $1,516 and two-bedroom units commanding $1,831. Fairfax, Va., follows with rents up 12 percent and Herndon, Va., up 11 percent.

“The D.C. region has a really good local economy, and I don’t think that’s really going to change because of all the government jobs and support industries around that,” Salviati said. “That will always draw people in.”