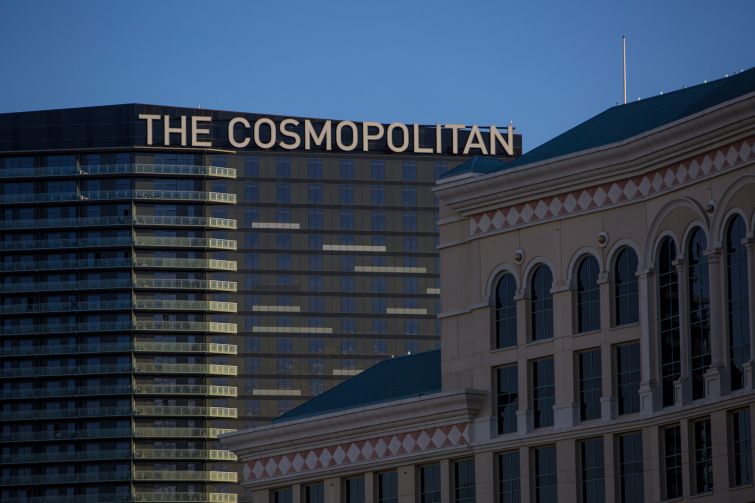 Blackstone made out as a major winner with its investment in The Cosmopolitan of Las Vegas.

The real estate giant announced Monday it has sold the hotel and casino development on the Las Vegas Strip for $5.65 billion, seven years after acquiring the property for $1.8 billion. Blackstone told investors in a private letter that the sale marks its most profitable ever for a single-asset deal at $4.1 billion, according to The Wall Street Journal, which first reported the transaction.

Under the agreement, MGM Resorts is acquiring casino operations for $1.625 billion, the company also announced Monday. Upon completion of the transaction, which is expected to close in the first half of 2022, MGM will enter into a 30-year lease agreement and partnership with the new buyers of The Cosmopolitan’s real estate assets, which include Stonepeak Partners, the Cherng Family Trust and Blackstone Real Estate Income Trust. The group paid $4 billion for the property, according to the Blackstone investor letter.

“As owners of The Cosmopolitan, we invested strategic capital and brought our expertise and experience in the lodging space to create the most dynamic destination on the Las Vegas Strip,” Tyler Henritze, Blackstone’s head of acquisitions in the Americas, said in a statement. “The management team and employees at The Cosmopolitan, led by CEO Bill McBeath, flawlessly executed an ambitious business plan, including navigating a challenging period for the entire industry, to position the property for such a high level of success.”

Since acquiring The Cosmopolitan in 2014, Blackstone invested more than $500 million into the property to renovate nearly 3,000 guest rooms, building new suites and adding new restaurants, according to the company.

The Cosmopolitan adds to MGM’s large hospitality portfolio that includes 31 hotel and gaming assets in the U.S. and Macau.

“Stonepeak, in partnership with the Cherng Family Trust, believes this transaction represents a fantastic opportunity to invest in the underlying real estate of The Cosmopolitan of Las Vegas, a solid asset with an irreplaceable location, durable cash flows and the potential for additional upside,” Phill Solomond, head of real estate at Stonepeak, said in a statement.