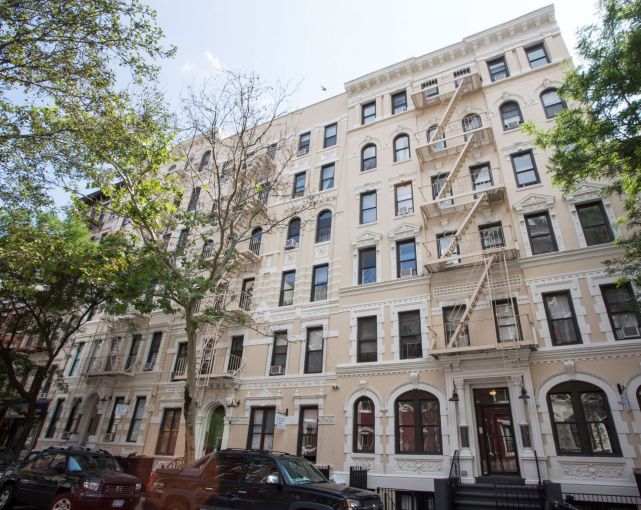 Bank of America supplied $36 million in debt to GAIA Real Estate on its recent purchase of a three-building portfolio of residential properties in the East Village, according to city mortgage records and information from JLL.

The transaction marked GAIA’s first foray back into the New York City market since the onset of the pandemic, the firm said as part of its announcement of the deal. The investment was made out of a new fund vehicle targeting “opportunistic” buys of residential real estate throughout the city, and the deal was closed at quite a discount to the $58 million Anbau paid for the assemblage in 2016.

Altogether, the three, six-story assets comprise 71 units, most of which are two- and three-bedrooms layouts, according to JLL. There are also a handful of rent-regulated units within the properties, according to PropertyShark data previously reported by CO.

The properties, which are nearly 99 percent occupied, were renovated in 2013 to spruce up the interiors and add some unique features: The building has a virtual doorman system, key fob entry and 24/7 video surveillance, JLL said.

“In the coming years, we believe that buying New York City multifamily assets in prime neighborhoods at higher cap rates than many secondary U.S. markets will yield strong returns,” GAIA CEO Danny Fishman said in a statement as part of last week’s announcement of the purchase. “”There are risks, of course, as the NYC market rebounds but we believe that investing is a long game. And as we’ve seen time and time again, one should not bet against NYC in the long-run.”