A Movable, Modular Resort Comes to the Hudson Valley 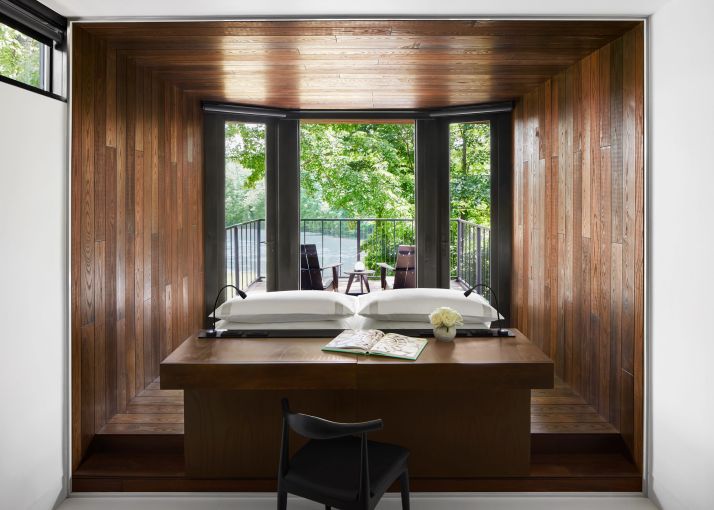 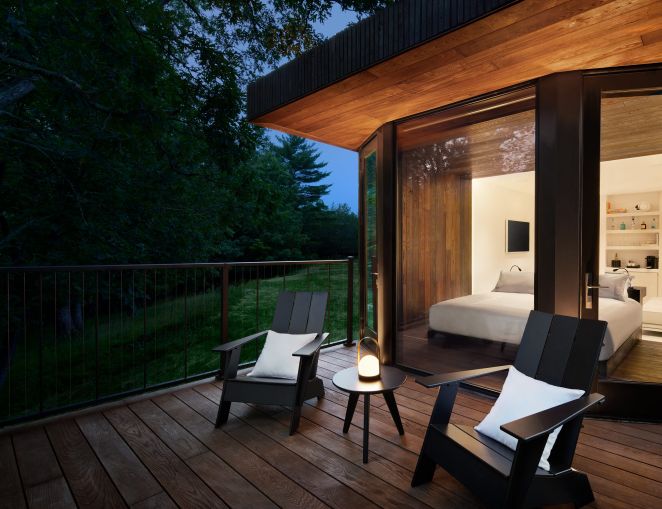 The movable "eco-resort" will open in Kingston, N.Y. later this year with custom-designed, 45-foot-long cabins that can be towed by a truck. Photo: David Mitchell 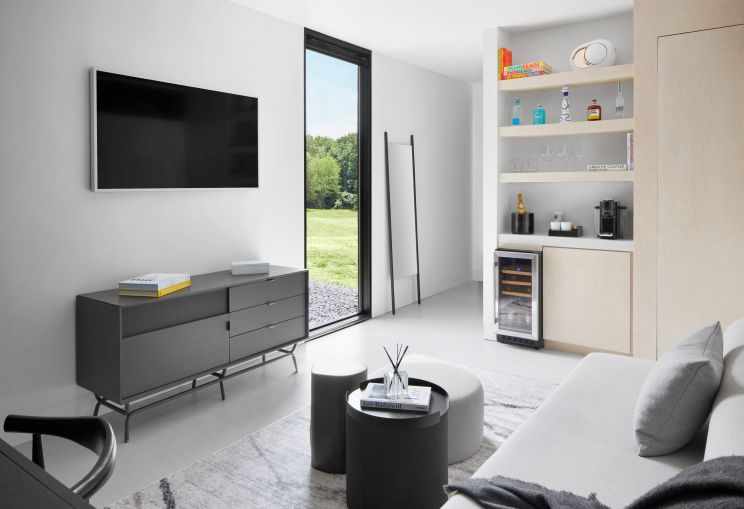 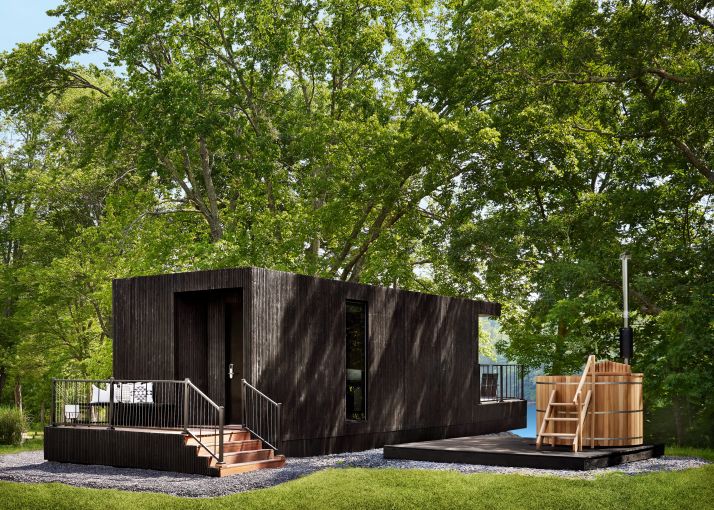 The modular Moliving units feature solar power, gray water recycling and holding tanks, and can be run off the grid if necessary. Photo: David Mitchell 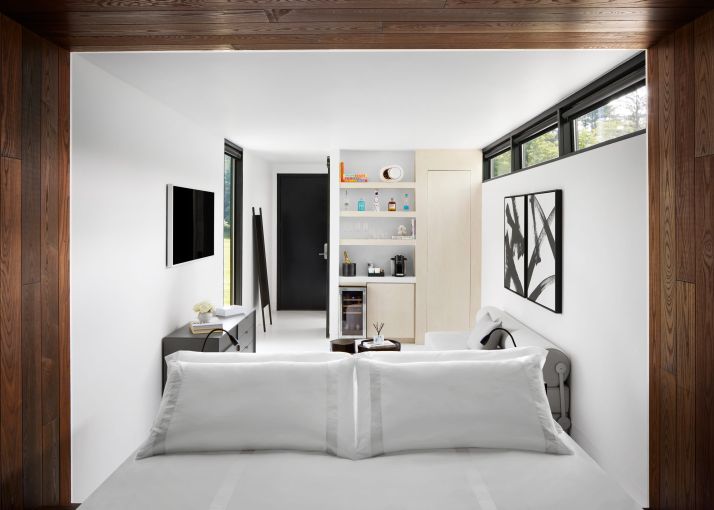 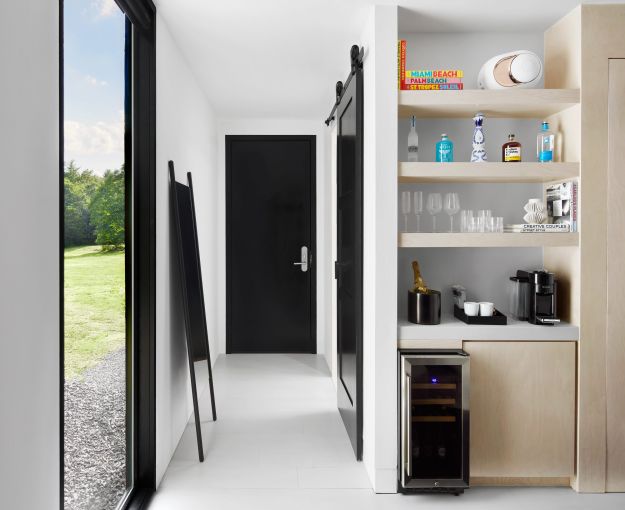 A small wine fridge and bar setup help round out the living space. Photo: David Mitchell
Previous Next

The pandemic has put a damper on traveling and the hotel market, but it’s clear that Americans still want to roam. As coronavirus caseloads shift around the country and the world, travel preferences change, too — and often within a matter of days or weeks.

Developer Jordan Bem thinks he can address the unpredictable world of post-pandemic travel by creating a hotel that can be picked up and moved in a matter of hours. His company, Moliving, is developing a modular hotel in the Hudson Valley where the rooms consist of separate, prefabricated pods on wheels.

Those rooms — manufactured by Brooklyn-based modular builder SG Blocks — will operate as standalone cabins, clustered around a central restaurant and reception building constructed using typical brick-and-mortar methods. Known as Hurley House, the development is being marketed as a “luxury eco-resort” in Kingston, N.Y., which is about 90 miles north of New York City in Ulster County.

Each unit is about 45 feet long and includes about 400 square feet of interior space and two, 120-square-foot outdoor decks on either end. There is a small terrace in front of the front door, and then guests walk into a combined kitchen and living space with white walls, a minimalist gray couch and coffee table, windows with electronically controlled shades, blonde wood cabinetry with built-in shelves, a small counter with a coffee maker, and a little fridge. The area overlooking the rear deck includes a king-sized bed, and is clad in dark wood and has floor-to-ceiling windows.

“The units are very neat in the sense that we created a five-star hotel room that can actually move,” explained Bem, Moliving’s CEO, who added that the pods had to be built to the standards of recreational vehicles (RVs) in order to be mobile. The units are also heavily insulated “almost like a bunker,” and can be run either on or off the grid, using power generated by solar panels on the roof, holding tanks and greywater recycling.

Essentially, Moliving owns the rooms; brings in its own hotel managers, restaurant operators and chefs; and works with existing land owners in places with more seasonal hotel demand. They can also build the main lodge building for the restaurant and reception.

For example, “We operate 100 rooms in the summertime in the Hamptons,” Bem noted. “We only have demand for 20 keys in the winter, and we’ll take the excess rooms and move them to some other location — Aspen or Wyndham.”