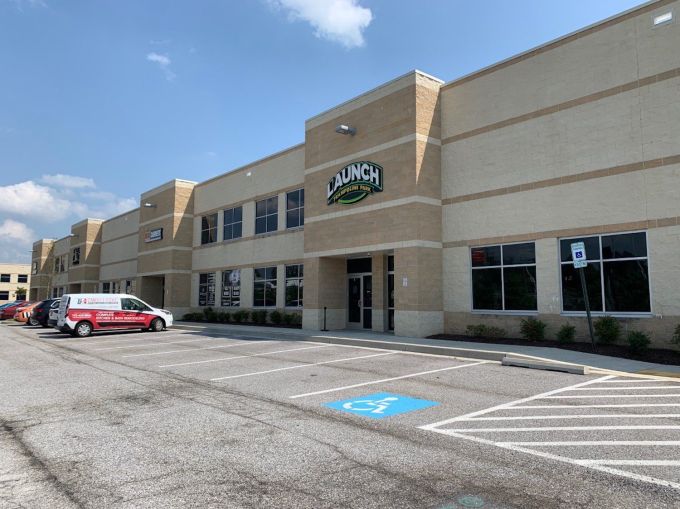 “This facility in central Howard County effectively closes a huge gap in squash facilities between Baltimore and Northern Virginia, and takes advantage of the emerging groups of participants in the entire region,” Naseem said. “The recent closing of the Meadow Mill Athletic Club eliminated 14 courts from Baltimore. It highlights the need for high-quality facilities.”

The facility will feature 24-foot ceiling heights, a fitness center and massage area.

This is the fourth squash facility that Nassem has opened, joining sites in Potomac, Md.; Tysons, Va.; and McLean, Va. Between the four locations, Naseem will oversee 15 courts throughout the region.

The Sports & Fitness Industry Association recently reported that there were more than 1.6 million squash participants in the United States and the average annual growth of the sport over the past five years exceeded 4.3 percent.

“We see exponential growth among juniors and also with people of all ages, even at the college-level schools,” Naseem said. “Few sports match the mental and physical demands of a 30-minute game of squash, as it provides prolonged rallies with the need to react quickly and make rapid, tactical decisions in shot selection. Burning 600 calories in a single session is not unusual.”

Kate Jordan of Lee & Associates-Maryland represented the tenant in the lease. 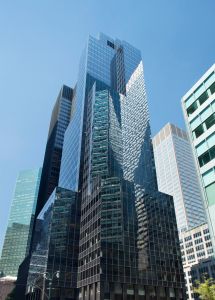