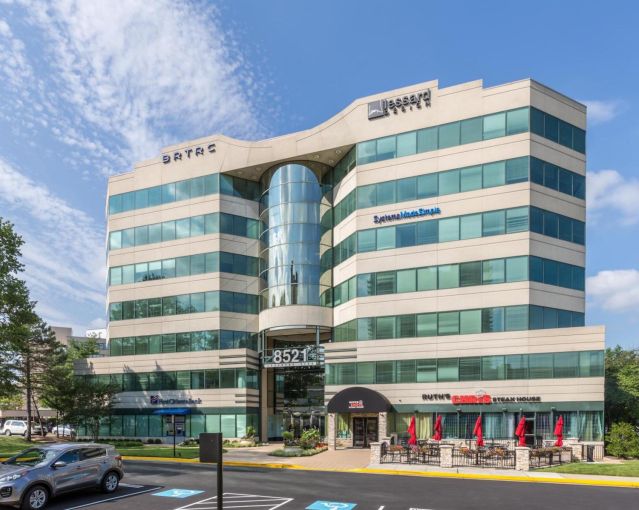 Skanska USA is taking space in Vienna, Va., to expand its civil practice in the mid-Atlantic region.

“The rapidly changing Tysons region has been an area of investment for Skanska for many years with the development of projects, such as The Heming at Scott’s Run, and our work on award-winning construction projects, such as The Boro,” Michael Viggiano, Skanska’s executive vice president, told Commercial Observer. “As a suburb of Washington, D.C., it is centrally located to our regional civil infrastructure projects, clients and industry partners.”

The building, situated in the Tysons district, is close to a Metro station and within walking distance to nearby retail and food destinations.

“The building has covered parking, and a modern vibe and office layout, conducive to the high-performing team atmosphere we enjoy at Skanska,” Viggiano said.

“Skanska has an extensive and rich history of delivering some of the mid-Atlantic region’s most high-profile, notable and complex civil projects.” Viggiano said. “With our new, dedicated office in Tysons, we can more effectively support Skanska’s civil operations in the region and provide a strong platform for growth.”