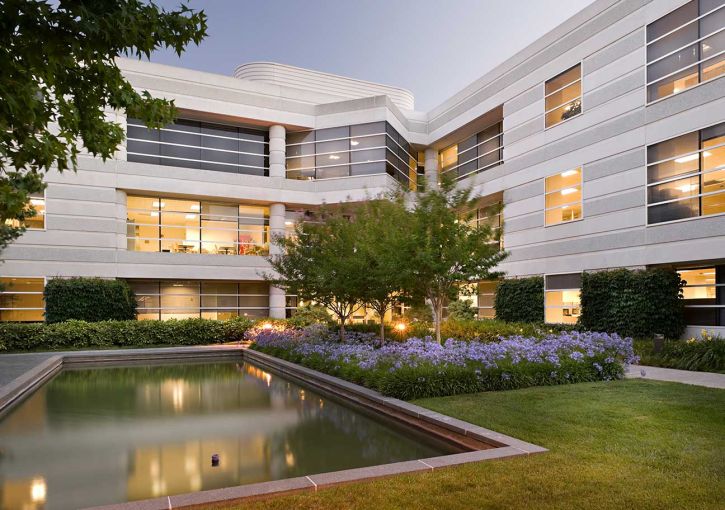 TriStar Capital (Tricap) has landed a $245 million refinance for its 15-acre office campus in Sunnyvale, Calif., that is fully leased to Apple, Commercial Observer has learned.

The 350,000-square-foot property comprises three, three-story office buildings and is located at 410–430 North Mary Avenue in Sunnyvale, in the heart of Silicon Valley and close to the Mountain View city border. Built in 1989 and also known as the Crossroads III campus, it is currently 100 percent net leased to Apple.

David Edelstein’s Tricap acquired the campus from Rockwood Capital in 2017, paying $290 million, according to the Silicon Valley Business Journal. The purchase marked Manhattan-based Tricap’s first foray into the Silicon Valley area, and was financed with a $233 million loan from Natixis — also arranged by the Cooper-Horowitz team.

The Sunnyvale campus is easily accessible via U.S. Highway 101 as well as the Bayshore Freeway. Additionally, the Santa Clara light rail station is located half a mile away, and San Jose International Airport sits 10 miles away.

Elsewhere in Silicon Valley, Google just announced its plans for a new, five-point Silicon Valley office campus, Midpoint, which will sit next to a hub for Google’s hardware business, according to CNBC.