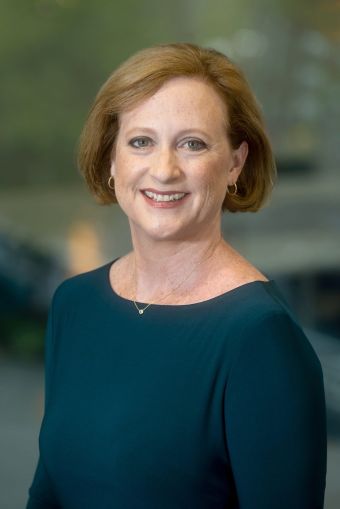 Dennis Anosike, WMATA’s executive vice president and chief financial officer, made the announcement in a companywide letter to employees.

With more than two decades of experience in real estate development — most recently as executive director of the Urban Land Institute in Washington, D.C. — Price has been involved in many notable D.C.-based public and private partnerships, working on affordable housing, economic development, transportation and infrastructure.

For example, she helped launch a new regional water taxi service as part of the Anacostia Waterfront Initiative at The Wharf. She also created a free neighborhood shuttle service to the L’Enfant Plaza Metro Station and National Mall in partnership with the D.C.’s Department of Transportation, Southwest Business Improvement District and private landowners.

“Liz’s deep experience in the region and knowledge of development will enable her to lead Metro’s program, while working closely with stakeholders from her first day on the job,” Anosike wrote.

Price also worked with both federal and district partners in developing a public dock at East Potomac Park and helped bring pedestrian improvements at Banneker Park, connecting the National Mall to the waterfront.

Additionally, Price served as the inaugural president of the NoMa Business Improvement District, a public-private partnership that transformed the former industrial area around the New York Avenue Metro station into the vibrant, mixed-use neighborhood it is today.

When she starts in the role next month, she will replace Nia Rubin, the current acting vice president of real estate and parking for Metro.