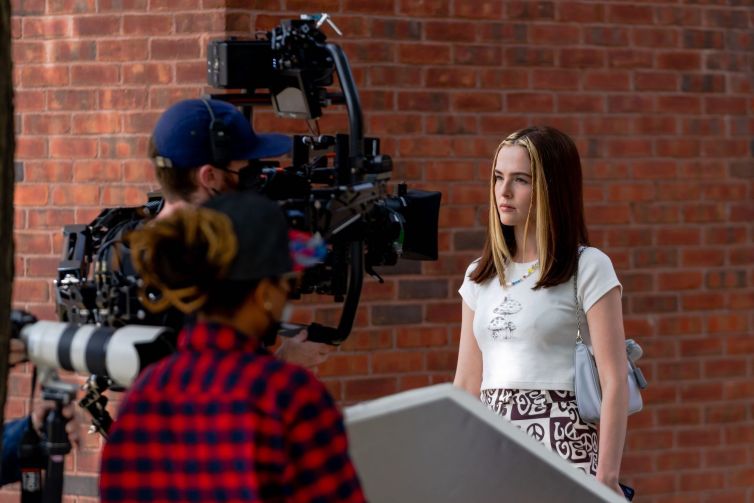 Although the delta variant could again restrict overall production, the filming capital of the world returned to being just that this summer.

After nearly a year and a half of reduced action, new data from FilmLA — the partner film office for Los Angeles — shows on-location production levels reached their highest point since late 2019 during the second quarter this year. The spike coincides with overall production activity driving demand for content creation space, as well as demand for wide-ranging auxiliary services and other office space needs.

FilmLA reported 9,791 shoot days around L.A. County in the second quarter, prior to the recent surge in coronavirus cases over the past month.

“By almost any available measure, the second quarter was good for filming in Los  Angeles,” FilmLA President Paul Audley said in a statement. “With local COVID-19 cases rising it’s not clear whether that will be sustainable, but the industry’s commitment to community, cast and crew safety remains firmly in place.”

Second-quarter permitting numbers increased across all filming categories — features; commercials; television; and “other”, which includes documentaries, student films, music videos and more. Commercials saw the biggest increase, with a 55.5 percent jump in the number of permits issued. Television saw the most action with 4,913 shoot days for shows like CBS’ “Ghosts”; “The Dropout” on Hulu; “Impeachment: American Crime Story” on FX; “Animal Kingdom” on TNT; and two new Netflix series, “Lincoln Lawyer” and “Monster”.