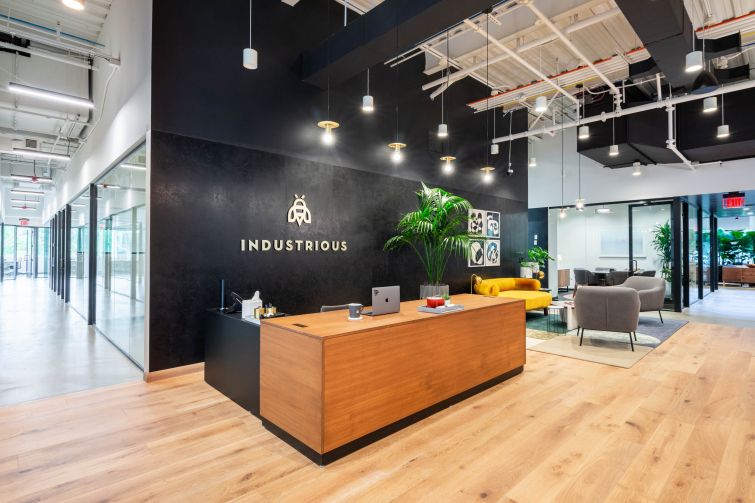 Industrious brought on a new chief operating officer as the flex office startup prepares for an initial public offering (IPO) and an expansion further abroad.

“We’ve operated without a COO for almost a full year because we really, really wanted to find the right person,” Industrious CEO Jamie Hodari told Commercial Observer. “We were really thrilled early on interviewing Liz, because it was clear that she was going to be excellent. She led General Assembly through a good amount of the scaling that Industrious has been, and will continue to go, through … She’s extremely smart, a very good person, [and] a very good culture fit.”

Part of Simon’s tasks will be to prepare Industrious for an eventual IPO. Hodari said the company will be ready to go public in about six months, in terms of its scale, but that Industrious would wait for the right time to put itself on the market, which could be anytime in the next year, or even early 2023.

Hodari said that WeWork’s disastrous and failed IPO attempt — which eventually led to the ousting of CEO Adam Neumann and a lawsuit — didn’t make him concerned about Industrious going public because of the company’s different business model.

“I’ve always felt like if we run a good business, have good economics, loyal customers, [are] growing at a very healthy clip, and we have a business model that’s risk mitigated and capital light, those businesses get rewarded in the market,” Hodari said.

Aside from the IPO, a major focus for Simon will be growing Industrious’ presence abroad.

Industrious, which provides offices for individuals and groups across 21 states, operates in Singapore and the United Kingdom, according to its website. The company is anticipating an expansion abroad into Europe and more Asian countries, Hodari said.

Simon joins Industrious after former COO Michael Robson departed for KKR Capstone in October, where he now serves as managing director of the investment firm’s Australia branch, according to KKR.