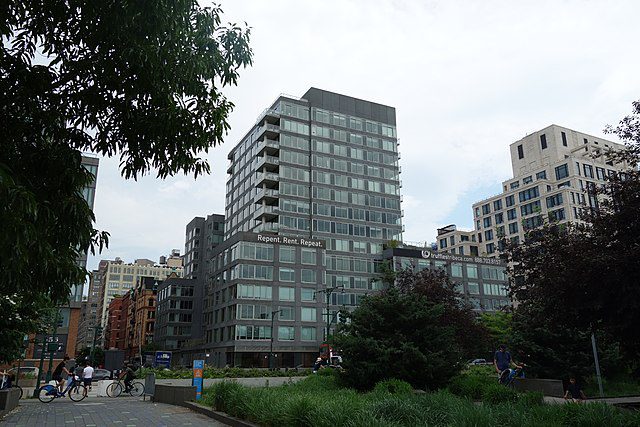 Related Fund Management (RFM) has inked a $258 million debt package for the conversion of a Manhattan property into luxury apartments.

Blackstone supplied the financing that will be used to transform 34 Desbrosses Street into a Class A, 291-unit apartment building, sources told Commercial Observer. Newmark arranged the financing for the building with a team that included Jordan Roeschlaub and Dustin Stolly, vice chairmen and co-heads of the debt and structured finance team, along with Nick Scribani, Chris Kramer and Daniel Fromm.

The Financial Times first reported the deal for the building, which was previously known as Truffles Tribeca.

“We are excited to be able to work with Related in support of the conversion of this trophy building as the New York City market continues to recover,” Michael Eglit, managing director in Blackstone’s real estate debts strategies group, said in a statement.

Officials for RFM, a third-party investment management arm of The Related Companies, did not immediately respond to a request for comment on the transaction. Newmark declined to comment.

RFM purchased 34 Desbrosses Street in 2019 for $260 million from Jack Parker Corporation in the midst of working with an architect on repositioning the property into a luxury multifamily asset. It is located three blocks directly south of Google’s planned $1 billion office campus, which is scheduled to open next year. Disney’s new 1.2 million-square-foot headquarters, slated to debut in 2023, is located five blocks south of the development.