Tricon formed a joint venture with Pacific Life Insurance Co. and the Teacher Retirement System of Texas to pick up SFR properties across the Sun Belt 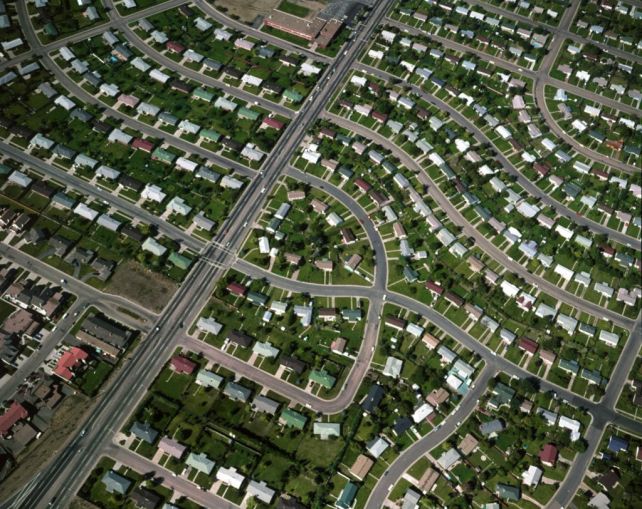 The nation’s housing shortage won’t get resolved anytime soon and one international developer is taking advantage of the unprecedented demand.

Tricon Residential, a Toronto-based rental housing company, announced Monday that it would purchase 18,000 single-family rental homes across the Sun Belt in a $5 billion deal with three investors.

“We’re seeing demographic trends where people are moving from north to south, looking for better weather and lower taxes,” Tricon Residential President and CEO Gary Berman told Commercial Observer. “And when you have the pandemic, where people want more space and need to work from home, all those things are converging to create insatiable demand for more single-family housing.”

Over the next three years, Tricon will acquire middle-market properties in California, Nevada, Arizona, Texas, Florida, Georgia, Tennessee and the Carolinas, where the company already manages 25,000 units.

The houses are spread across 19 metropolitan regions but share several common features. Each home is a detached three-bedroom, two-bathroom house that is roughly 15- to 20-years old, situated in suburban neighborhoods with good schools, according to Berman. They have easy access to major highways, but are not always walkable to transit, so owning a car is a necessity.

The homes will be on the market for $1,700 per month on average, which is about $200 per month higher than the average price for Tricon’s existing portfolio, Berman said. Families currently renting from Tricon typically earn between $60,000 and $100,000 per year.

And, Berman expects interest in the properties to be very high.

“We’re inundated with demand,” he said. “We may only have 200 properties open at any given time and we’re getting 6,000 calls a week.”

A decade-long underbuilding of affordable housing has led to a shortage of single-family homes that squeezed some would-be buyers into the rental market. That’s also spurred foreign investors like Tricon to buy up swaths of properties to provide workforce housing in the country’s fastest-growing suburbs, including Dallas, Houston, Austin, Tampa, Jacksonville and Orlando.

Families that would normally look to buy a starter home in those markets are instead renting for a few years with plans to buy down the road.

“Some people don’t have the credit or down payment, and with home prices accelerating, it puts it out of reach for people,” Berman said. “This is a great alternative to them.”

For this deal, Tricon partnered with an unnamed “global investor,” Pacific Life Insurance Company and the Teacher Retirement System of Texas, which sees a long-term need to provide affordable homes where teachers can afford to live in areas that may be growing more expensive in the coming years.

“We value Tricon’s approach to operations and customer service, which we expect will drive investment returns for the teachers of Texas,” Grant Walker, senior director of real estate for the Teacher Retirement System of Texas, said in a statement.

The Sun Belt properties have another factor in common: They’re all experiencing the volatile effects of climate change, including unhealthy air quality, dangerously high temperatures, and the risk of floods and fires. Tricon is adding energy-efficient appliances and smart home technologies — such as sensors on HVAC units and other components — to each property, so residents aren’t stuck without air conditioning during a heatwave.

“Everyone should be concerned about the unpredictable weather we’re seeing,” Berman said. “We’re doing little innovations to do our part to help the environment, and we try to do what we can to be a good responsible landlord.”