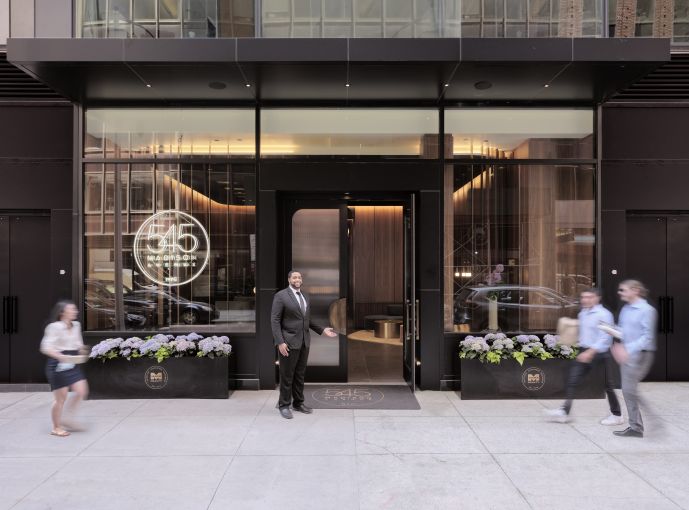 Snow Phipp inked a seven-year deal with Marx Realty for 10,000 square feet on the 10th floor in the 18-story, Plaza District tower, Crain’s New York Business first reported. The asking rent was $89 per square foot, according to the landlord.

The private equity firm was previously housed at 667 Madison Avenue and plans to move to its new digs in September.

545 Madison has been undergoing reconstruction as part of Marx Realty’s push for increased hospitality services. The renovated building will have enhanced amenities, including a modern lobby, library, and a 7,000-square-foot club space on the eighth floor.