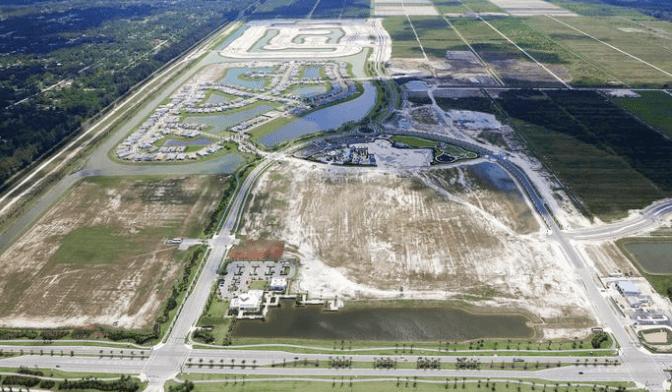 A Publix supermarket is coming to Westlake, a massive, master-planned community in the western corner of Palm Beach County.

The grocer purchased a vacant, 20-acre parcel at 5075 Seminole Pratt Whitney for $9.1 million, according to property records. Minto Communities, the master developer behind the project, confirmed the deal in a press release.

Located near the Everglades National Park, Westlake covers 3,800 acres and has approvals to build 4,500 homes. In 2019, Kolter Homes bought 270 acres for $52 million, The Real Deal reported. Later this summer, Minto will launch sales for the project’s fourth neighborhood, which holds 76 homes ranging between $500,000 and $800,000.

Other developments in the pipeline include an office building for the Palm Beach County’s constitutional tax collector, which is scheduled to open later this year; a 107,290-square-foot self-storage facility; a medical campus; a church; and a sports center.