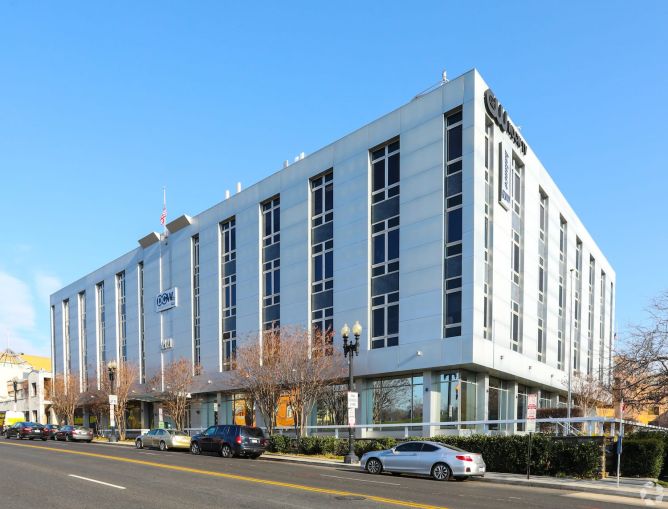 The news media company currently occupies a portion of the third floor of the building. When its new space is ready next January, it will occupy the entire third floor and part of the first floor.

Additionally, CommuniKids, a language immersion preschool, has signed an 8,895-square-foot lease in the building and will open its doors next summer.

Cushman & Wakefield facilitated both leases on behalf of the landlord.

“For tenants, the much-higher-than-average ceiling heights allows for television studios to be created on-site,” Mark Wooters, a Cushman & Wakefield executive director, told Commercial Observer. “Additionally, the views of the Potomac River are surprising, as well as the access to nearby restaurants and residential, which make this building a particularly attractive location.”

“The Glover Park market, despite the pandemic, remains strong with great tour activity and continued interest from tenants,” John Skolnik, a director at Cushman & Wakefield, told CO. “This is a premier area with great economic value, access to great amenities and easy commutes with close proximity to downtown, Northern Virginia and Bethesda. I anticipate we will see continued strong activity in this corridor over the coming months.”