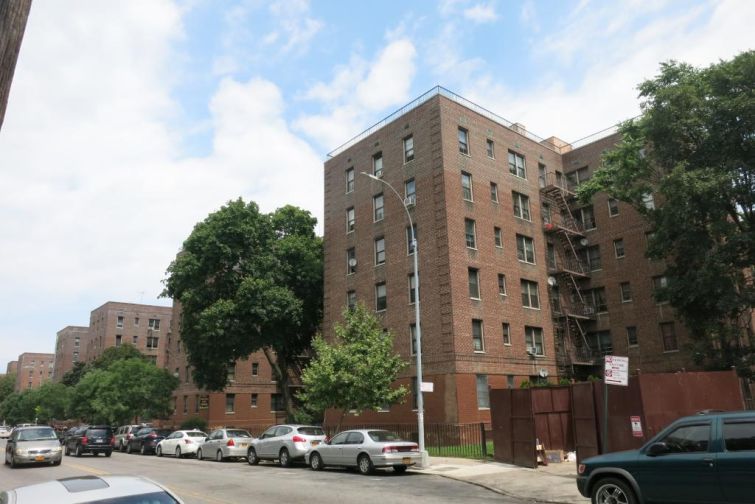 Moric Bistricer, a Holocaust survivor and founder of Clipper Equity, died at age 101 on Friday night, according to The Jewish Voice.

Bistricer, also known as Moshe or Morris, began purchasing Upper West Side apartment buildings and real estate after emigrating from Brussels in 1951. Bistricer spent World War II hiding from the Nazis in Budapest, while his wife was sent to a concentration camp in Germany, according to The Real Deal.

His son, David Bistricer, praised his parents’ success in a 2017 interview with Commercial Observer.

“They survived the war that way, each with their own experiences that are unspeakable in many ways,” the younger Bistricer said. “They lost a lot. But they rebuilt. And they picked themselves up. My father came here, and within a year, he started buying property on the Upper West Side. That was his profession.”

Clipper Realty grew to become a publicly traded real estate investment trust, now led by David Bistricer, focused on multifamily rentals and condominiums, according to its website. It’s also invested in rent-regulated apartments, such as Flatbush Gardens in Brooklyn. The complex landed a $329 million refinancing from New York Community Bank in 2020, according to Multi-Housing News.

“Everything that I know he taught me,” David Bistricer told Commercial Observer. “My entire business career I was together with my father … We were never apart.”

“He lived by his morals,” he added. “He was exceptional in his relationship with other people. He was meticulous about his mannerisms and how he treated people, how he greeted people when they came to him for a raise, for advice, for money, for charity or whatever it was. He treated everybody the same.”

Clipper Equity is also known for selling the Sony building at 550 Madison Avenue for $1.4 billion in May 2016, after paying $1.1 billion for it in March 2013 with the Chetrit Group, CO reported.

Moric Bistricer is survived by his sons David and Jack, daughter-in-law over 100 grandchildren and great-grandchildren, David Bistricer said.

UPDATE: This story has been updated to include more information from David Bistricer.