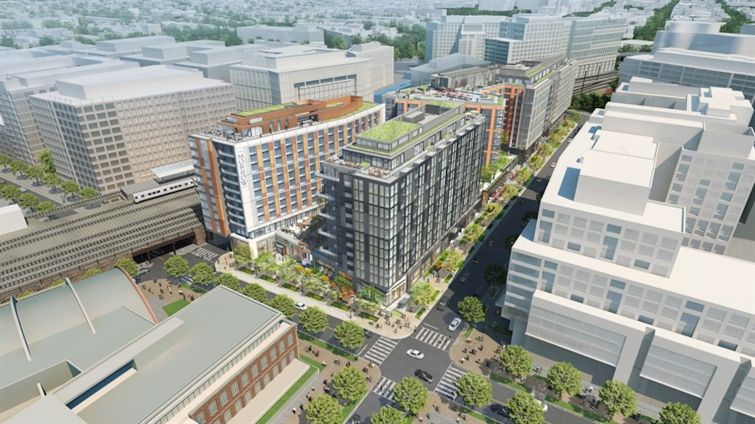 D.C. is getting a new Hilton.

Trammell Crow Company and MetLife Investment Management are partnering with Hilton on a 203-key hotel in Washington, D.C., to be called The Morrow at Central Armature Works.

The hotel is part of the Central Armature Works development, an 830,000-square-foot, three-tower, mixed-use project, located at 1200 Third Street NE in the District’s NoMa/Union Market neighborhood, which first broke ground in 2019. The project is being developed by Trammell Crow’s residential subsidiary High Street Residential.

Two residential towers will offer 640 apartments, while the hotel — situated atop a 60,200-square-foot retail podium on the corner of Third and M streets NE — will operate out of the third tower.

When finished, the project will also offer 15,000 square feet of indoor and outdoor food and beverage space, 6,000 square feet of event space, a 5,000-square-foot outdoor event terrace, and a rooftop lounge with views of the U.S. Capitol.

“We are thrilled to partner with such a reputable brand as Hilton on The Morrow, which will further our vision of creating a vibrant community with a unique mix of retail, hospitality, and entertainment amenities at Central Armature Works,” Campbell Smith, managing director of TCC and HSR, said in a prepared release. “The Morrow will be a great addition to the Central Armature Works community and the surrounding neighborhood and we believe it will become a true destination for visitors and locals alike.”

Originally, The James Hotel was announced as the hotel coming aboard the project, but the developers started looking for a new hotel partner in 2019.

The Morrow, under Hilton’s Curio Collection, is slated to be completed during the second quarter of 2022. 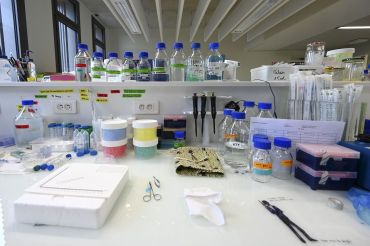