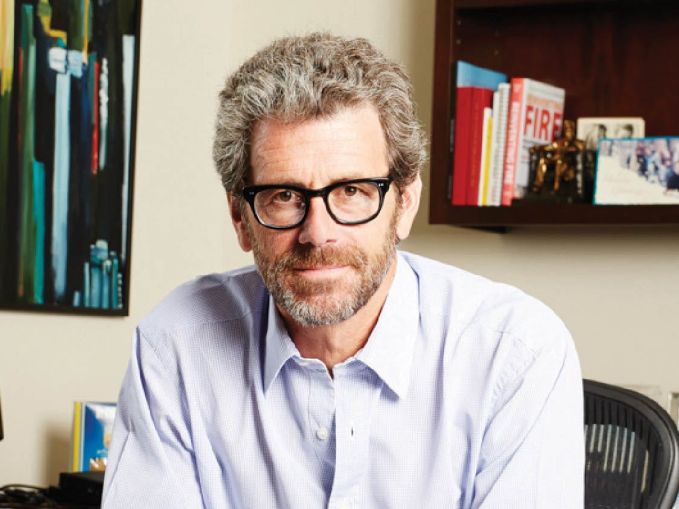 A recent bankruptcy filing by GBG USA — the North American arm of retail company Global Brands Group (GBG) — overshadowed much of the talk during Empire State Realty Trust’s (ESRT) second-quarter earnings call, as it made the future of the brand’s 353,000-square-foot presence at the Empire State Building unclear.

GBG has had an ongoing and courteous relationship with ESRT, which had led to a reconversion of GBG subtenants to direct leases, as discussed during the landlord’s second-quarter earnings call on Thursday.

The realty group already recaptured 103,000 square feet from GBG in the third quarter of 2020, leasing it directly to Li & Fung, according to Christina Chiu, ESRT’s executive vice president and chief financial officer. The next quarter, Centric Brands moved its 212,000-square-foot sublease with ESRT to a direct lease, leaving only 38,000 square feet of GBG space in the building.

“Of GBG’s current 353,000 square feet under lease, 162,000 square feet of space … has been sublet for several years,” Chiu said. “The sublet fees … pay a higher rent than GBG’s space rent, and as per the terms of that sublet, that rent will now be paid directly to ESRT.”

GBG USA — which owns brands like Sean John and AllSaints — filed for bankruptcy on Thursday with between $1 to $10 billion in assets and liabilities. But, even if GBG relinquishes hold on its remaining space, ESRT said it would be well-positioned to re-lease the space.

The news was a bit rosier for the rest of ESRT’s portfolio, as new and renewing tenants adopt an Empire State of mind, with ESRT signing upwards of 30 leases across its portfolio. Most of those were for offices less than 10,000 square feet, with an 11,800-square-foot space at 1350 Broadway as the second-quarter’s largest, new office lease for the landlord.

Tenant floor plates at the Empire State Building were highly desirable prior to COVID, Durels said. He posits that that appeal has not changed in the pandemic’s aftermath.

The Empire State Building’s foot traffic has likewise shown a positive trend, as this quarter’s visitors surpassed ESRT’s hypothesized numbers, thanks in no small part to the city’s reopening as tourists have started to return to the Big Apple.

“We continue to see signs of New York City’s recovery and an ability, at least for the vaccinated, to move past the pandemic and begin our lives with the fact that COVID is here and likely to stay,” said Tony Malkin, ESRT’s chairman, president and CEO.

Using the Empire State Building’s observatory as a metric for the city’s gradual return to normal, Malkin pointed to visitor statistics, with the observatory seeing 17 percent of 2019’s visitor count in the second quarter in what Malkin describes as “a continued improvement from 2020 levels, and above our hypothetical admissions forecast of 13 percent for the quarter.”

The months of June and July likewise surpassed predictions for attendance, with June yielding 25 percent of visitors, compared to 2019’s statistics, and July yielding 30 percent. These numbers exceeded the 20 and 30 percent forecasted numbers, respectively.

Even with the improvements, Malkin doesn’t expect visitor traffic to fully find its footing until the first quarter of 2022. The reason for this delay boils down to a simple matter of logistics.

In the past, the Empire State Building has drawn crowds from all over the world, but with flights slowly returning to full operations, international tourists have stayed away.

Usually, two-thirds of visitors are from outside the United States, so the current statistics only skim the surface of what a return to capacity could look like. This hasn’t been all bad, however, as recent visitors to the observatory have been predominantly American — a rarity for Manhattan hotspots.

As for what the third quarter may bring, Malkin wants to continue to push ESRT in the right direction.

“Our primary interest is to do something which is worth the effort and moves the needle for the company,’ he said.