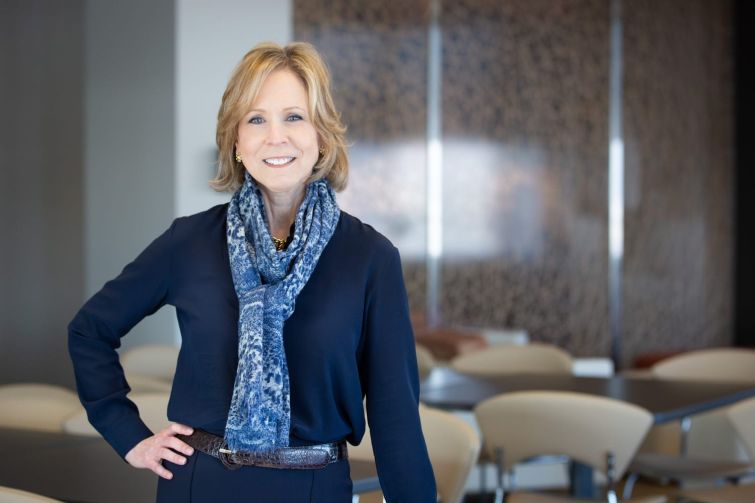 Tech-talent employment has weathered the pandemic better than most other industries, and the Washington, D.C., region remains an attractive destination for tech-sector professionals.

In fact, the D.C. region came in at No. 3 on CBRE’s 2021 “Scoring Tech Talent” report, placing it behind the Bay Area and Seattle, and just above Toronto and New York.

The report ranks the 50 largest markets in North America, and scores each market’s size, growth and attractiveness to companies seeking tech talent and to tech workers seeking employment. Tech talent concentration metrics have the highest weights because they signify clustering of tech workers.

Meredith LaPier, vice chair with CBRE’s technology and media practice in metro D.C., noted that the federal government continues to increase its focus on, and investment in, cybersecurity and other tech-related procurements, while private-sector tech is also furthering D.C.’s growth trajectory.

“The arrival and expanding presence of the Amazon HQ2 and other West Coast tech giants is a major driver for the growing tech talent pool,” she told Commercial Observer. “And, the same can be said for homegrown tech firms — such as Appian, Enovational and Morning Consult — all of which have significantly expanded their office footprint in Washington, D.C., recently in order to accommodate their growing business.”

D.C. is also home to a large, educated tech talent pipeline, with top area universities producing an ample supply of highly educated tech grads. According to the report, the D.C. metro area has the fourth-largest, tech talent labor pool in North America with 265,370 tech workers.

“The region produces the third-most tech graduates in North America and is ranked second in tech education degree attainment,” LaPier said. “Also, in comparison to other major gateway cities — like San Francisco and New York, the D.C. region, especially with its transit-accessible suburbs of Northern Virginia and Maryland — still offer a relatively affordable cost of living.”

Thanks to the universities and innovation hubs across the region, LaPier believes more tech talent will be produced and deployed in the years to come, further diversifying the region’s economy and workforce.

“Our region also has the infrastructure and transit system to support this future growth,” she said. “Tech has grown into a major element of our regional economy, similar to professional services firms and associations. As these tech companies and issues around regulation continue to evolve, proximity to Capitol Hill continues to be another attractive element of our region.”