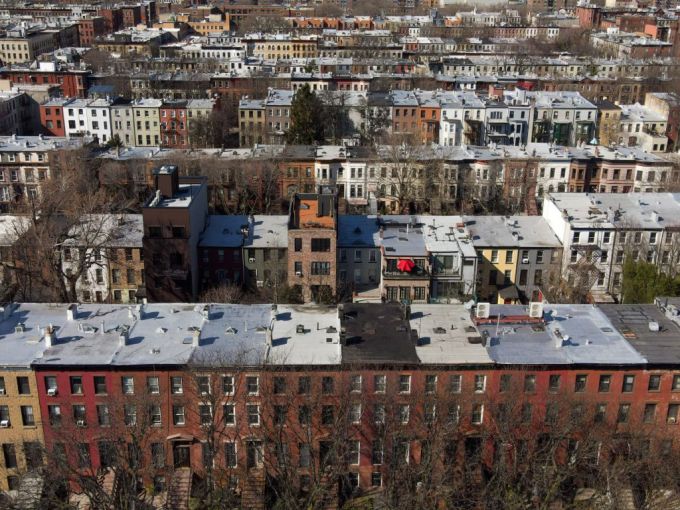 Investment sales dollar volume in Brooklyn jumped 58 percent from the first to the second quarter of this year, but the numbers were still lagging behind pre-pandemic figures, according to a new report by TerraCRG shared exclusively with Commercial Observer.

King’s County netted $1.06 billion in investment sales in the second quarter of 2021, the report found. That boosted the borough’s dollar volume for the first half of 2021 to $1.73 billion; however, that figure marked a 23 percent decrease compared to the same time last year.

“I think that now we’re in very, very good territory,” said Ofer Cohen, founder and president of TerraCRG. “I think it’s going to continue to increase.”

The industrial and office asset type — which are categorized together in the report — had a whopping 350 percent increase in dollar volume from the first to the second quarter, from $40 million to $182 million, which is not surprising since industrial has been red-hot during the pandemic.

Sales of retail properties — one of the hardest-hit sectors in the pandemic — jumped 138 percent quarter over quarter, from $46 million to $109 million, which Cohen said was largely due to “how low retail sales were during the pandemic.”

North-Central Brooklyn — which encompasses Bedford-Stuyvesant, Bushwick, Crown Heights and Ocean Hill — had the most transactions in the first half of the year, with 85 properties sold totaling $281 million, according to the report.

While the Greater Downtown area — which includes Brooklyn Heights, Clinton Hill, Park Slope, Gowanus and Red Hook — had fewer transactions at 74, it had the highest half-year dollar volume in the borough with $474 million, the report found.

Cohen expects the third quarter to slow a little bit, but also a rush of deals to close toward the end of the year as sellers race to offload properties before an expected change in the capital gains tax rate.

“There is a sentiment in the market that if you want to sell, let’s try to close the deal at the end of the year,” he said. “Definitely, the fourth quarter is going to be strong.”

Cohen estimates the year to close out with between $5 to $6 billion in total investment sales in the borough, an improvement from 2020’s $4.5 billion, but still short of the nearly $10 billion that Brooklyn in the 2015 peak and the $6 to $7 billion Cohen said he considers a “healthy” market for the borough.

“It’s still down, historically speaking,” Cohen said. “It’s not what I would call a healthy, solid market.”