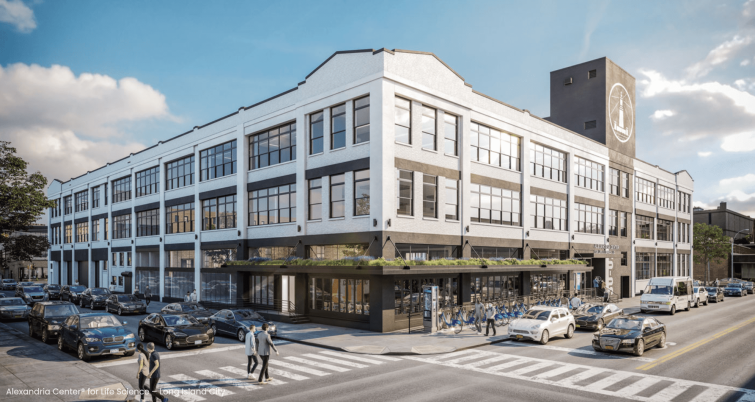 The firm relocated in mid-June from another Alexandria property at 430 East 29th Street in Manhattan, according to a representative from CBRE, who brokered the deal for the tenant. The representative would not disclose the asking rents for the seven-year lease.

The lease, finalized in the second quarter of 2021, more than doubles the antiviral therapy developer’s square footage and comes on the heels of RenBio closing on $24 million in a Series A financing round, according to CBRE.

“With RenBio closing its Series A funding, the biotech firm was able to relocate its operations to Long Island City and more than double its size, while also taking advantage of the Alexandria Science Hotel that provided immediate possession of move-in condition lab space,” CBRE’s Chris Menard, who was part of the team that brokered the deal for RenBio, said in a statement.

Update: This story has been updated to include additional information from Cunningham.