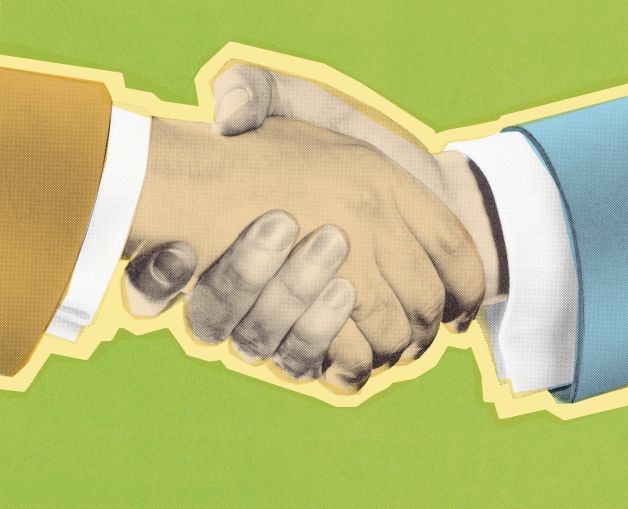 The newly combined firm — called Franklin BSP Realty Trust — plans to start trading on the New York Stock Exchange under the ticker FBRT and will become the fourth-largest commercial mortgage REIT, according to the announcement.

The deal will merge the primarily commercial mortgage originator BSPRT with residential mortgage REIT Capstead and create a combined company that has nearly $2 billion of pro forma equity.

“With the combined capital of BSPRT and Capstead, we are well-positioned to capture opportunities ahead of us and create superior value for our stockholders,” Richard Byrne, CEO of BSPRT, said in a statement. “We believe our differentiated investment strategy, marked by a focus on middle-market commercial real estate mortgages, provides us a significant competitive advantage with a large-scale, diverse portfolio that has delivered strong growth and attractive returns over the long term.”

As part of the deal, Benefit Street Partners — which manages BSPRT — will pay about $75 million cash to Capstead’s stockholders, with the remaining portion to be funded by BSPRT, which will also issue stocks in the new REIT to Capstead shareholders.

The cash payment will put a 15.75 percent premium on Capstead’s adjusted book value per share set after the deal closes. As of June 30, that would be $0.99 per share, according to the release.