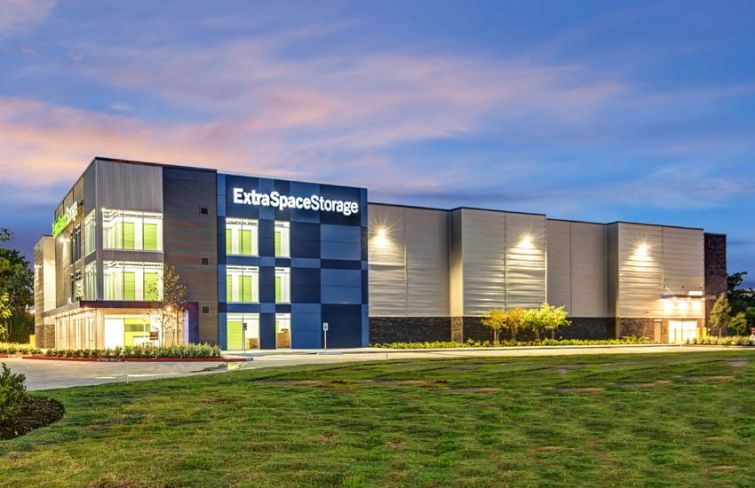 A rendering for one of the self-storage facilities under construction that is part of the $290 million refinancing. Photo: ACORE Capital

A joint venture between NexPoint Advisors and SAFStor has landed a $290 million debt package for the refinance of a 29-property self-storage portfolio, Commercial Observer has learned.

ACORE Capital supplied the financing, which includes a 60-month, fully extended, first mortgage plus a mezzanine loan. The deal closed July 2 and no broker was involved in the transaction.

The portfolio is spread out across 15 states primarily in the eastern half of the U.S. NexPoint owns the properties in partnership with SAFStor, which is the operator of facilities. Around half of the portfolio’s assets are under construction, with the remaining built within the last year.

“It’s a really stable asset class,” Kyle Jeffers, senior managing director and head of Western region and Southwest region originations at ACORE, told CO. “People put their stuff in storage and tend to leave it there for a long period of time, so you don’t have these big swings and up and down in cash flow that you would see in an office building or hotel. The product has done really well during the pandemic, with a lot of people moving around and putting their stuff in storage.”

Jeffers added that another pull to the self-storage sector is its low maintenance and capital costs, amid the fact it typically performs well, even during market downturns. He noted that during the aftermath of the 2008 financial crisis, stabilized self-storage properties only lost about 520 basis points of occupancy.

ACORE has originated four self-storage portfolio deals in the last few months, and Jeffers said the lender will be targeting more large deals in the near future.

Officials for Nexpoint and SAFStor did not immediately respond to requests for comment on the refinancing.