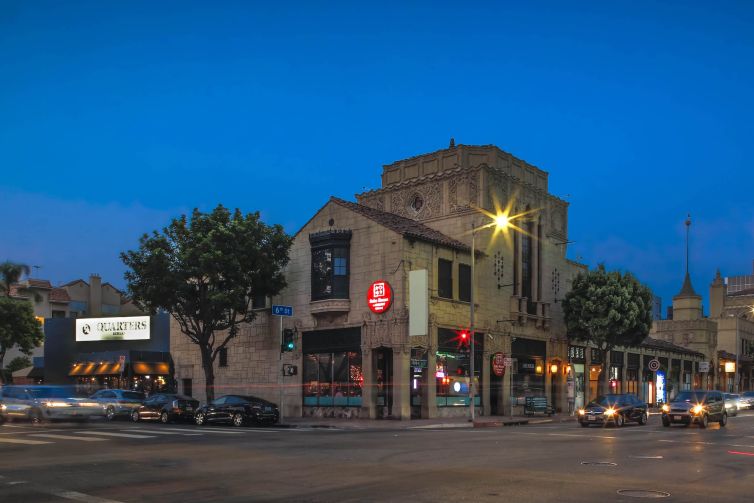 The 43,000-square-foot Chapman Plaza is located at 3465 West Sixth Street. L.A.-based Arc Capital Partners acquired the property for $30 million in 2016, records show, and has since completed renovations.

The plaza has been an official cultural monument since 1988, and has more recently been known for its Korean BBQ, Asian desserts and growing nightlife scene. It was constructed in 1928, and is recognized as the world’s first drive-through grocery store.