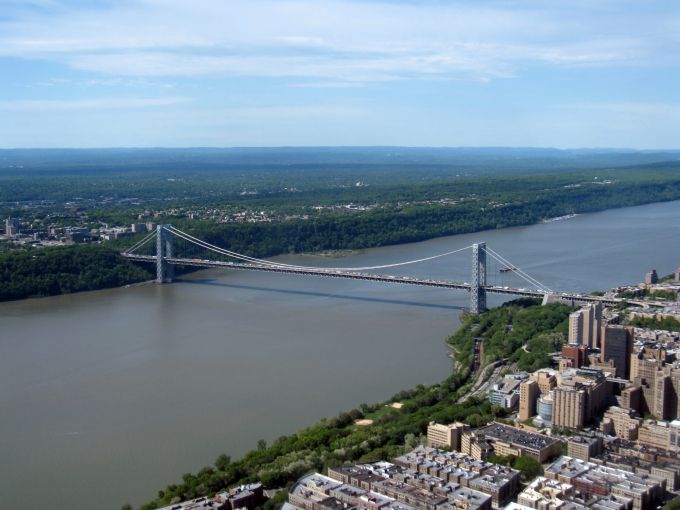 The portfolio — which is being sold by a private family seller — is said to include roughly 5,000 units across 40 buildings, although further details on the location of the individual assets couldn’t immediately be gleaned.

An Eastdil Secured team of Will Silverman, Gary Phillips and Jeff Organisciak is arranging the portfolio sale. Representatives for Eastdil and Harbor Group declined to comment. Schron didn’t immediately respond to a request for comment.

While known for its New York City holdings, Schron’s Cammeby’s International has long had a presence in the Garden State, with multifamily properties scattered around Wayne, Perth Amboy, Elizabeth and other New Jersey spots, according to CoStar Group. In 2019, Cammeby’s boosted its Jersey holdings when it bought a roughly 1,100-unit multifamily portfolio in Essex County for $173.3 million, according to CoStar.

The deal comes days after Harbor Group announced that it dropped $59.5 million on a 275-unit multifamily community near Philadelphia.