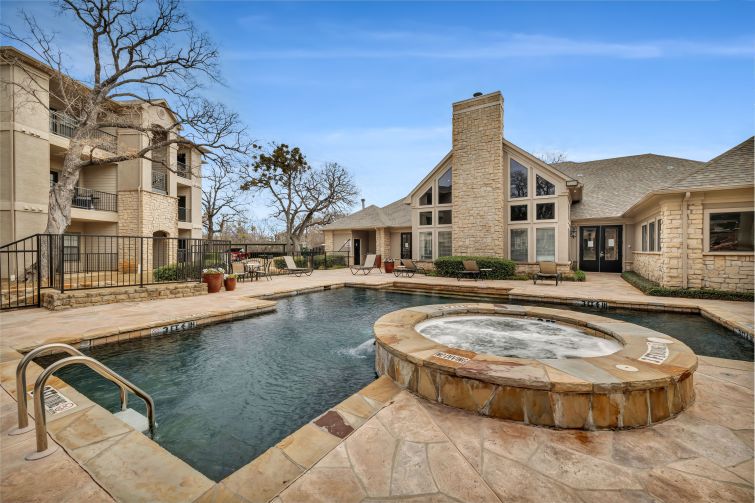 American Landmark Apartments has obtained $65 million of acquisition financing for two multifamily properties in the Dallas-Fort Worth area, Commercial Observer has learned.

“Fundamentals in the Dallas-Fort Worth market remain strong, attracting a number of multifamily investors as a result,” Murphy said in a statement. “Both properties are a great addition to American Landmark’s portfolio.”

Value-add improvements are planned for both properties of around $2.7 million for The Aidan and $2.5 million for Emerson at Ford Park.

Emerson at Ford Park, built in 1997, was previously operated by Knightvest, when it was known as Wyndsor Court. Located at 301 South Jupiter Road in Allen, Texas, the property features one- to three-bedroom apartments, along with a pool and fitness center with spin room.

The Aidan Apartments, constructed in 1998 and located at 210 South Amberwood Street in Kyle, Texas, consist of 232 units from one to three bedrooms. Its amenities include a community pool and fitness center.

Officials for MetLife and American Landmark did not immediately respond to requests for comments on the transactions.