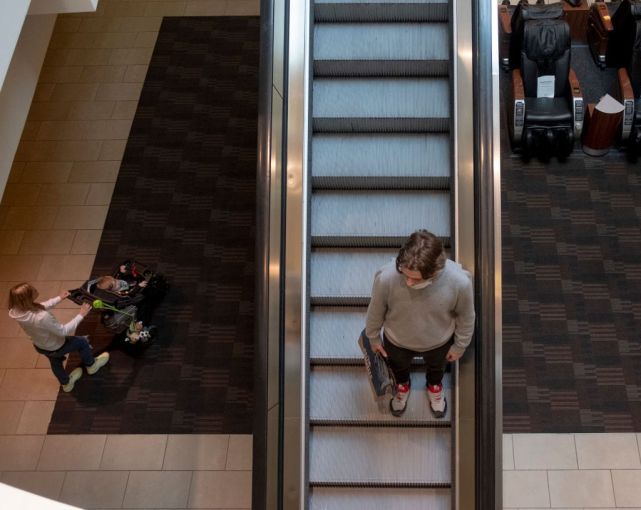 Mall owner Washington Prime Group has filed for bankruptcy, after the fallout from the coronavirus pandemic left its properties shuttered for months and dozens of its retailers also filing for bankruptcy.

As part of the filing, Washington Prime said it secured $100 million in debtor-in-possession financing to continue operations and hopes to deleverage its balance sheet by nearly $950 million, the real estate investment trust (REIT) announced Sunday night.

“The company’s financial restructuring will enable [Washington Prime] to right-size its balance sheet and position the company for success going forward,” Lou Conforti, CEO and director of WPG, said in a statement. “During the financial restructuring, we will continue to work toward maximizing the value of our assets and our operating infrastructure.”

Washington Prime — which owns about 100 malls nationwide — is saddled with nearly $3.5 billion in debt and was reportedly eyeing a bankruptcy filing since at least March of this year, when it missed a $23 million interest payment, Bloomberg reported.

The Chapter 11 proceedings will allow its lender, SVPGlobal, to convert up to $325 million of Washington Prime’s debt into equity and gives the mall owner a four-year extension on its loans, the REIT said.

Ohio-based Washington Prime was founded in 2014 after it spun off from Simon Property Group. Like many mall owners, Washington Prime struggled during the pandemic as it was forced to shutter its locations for months and tenants skipped out on rent.

Washington Prime’s rental income dropped about $127 million from 2019 to 2020, and things haven’t improved much this year, Reuters reported.

In the first three months of this year, Washington Prime’s income was down about $20 million compared to the same time last year, according to Reuters.

It isn’t the only mall REIT to take to bankruptcy court recently. In November, CBL & Associates and Pennsylvania Real Estate Investment Trust both filed for Chapter 11, CNBC reported.

Pennsylvania REIT, the largest mall owner in Philadelphia, emerged from bankruptcy a month later in a deal that gives it access to up to $130 million in capital, the Philadelphia Business Journal reported.