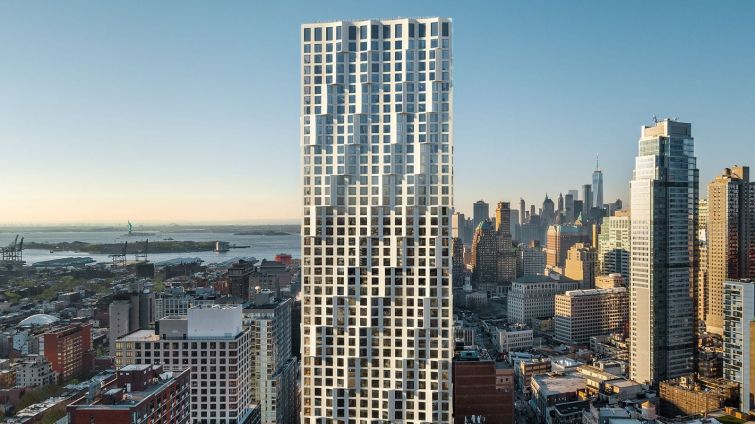 Bilingual French day care Petits Poussins has signed leases for two new locations on the Upper East Side and Downtown Brooklyn, according to Winick Realty Group.

The preschool has leased 3,151 square feet in the base of 11 Hoyt Street in Downtown Brooklyn, Tishman Speyer’s new 57-story condominium tower designed by Studio Gang. Asking rent and length of lease weren’t disclosed.

The building, which was completed this spring, has apartments ranging from studios to four bedrooms, with asking prices from $695,000 to $5 million.

Meghan Kruger of Tishman Speyer handled the deal in-house for the landlord.

Petits Poussins also leased 3,400 square feet of retail space for 10 years at 1439 First Avenue, on the corner of East 75th Street. It will take over space occupied by a different child care facility, The Playroom. Asking rent was $110 per square foot.

Winick’s Michael Shkreli and Gabriel Staab represented the tenant in both transactions. On First Avenue, they negotiated the lease directly with the landlord, who did not have a broker.

“It was vital to secure a location in Downtown Brooklyn which has seen population growth north of 20 percent in the last five years alone,” Shkreli said in a statement. “The Upper East Side location is in close proximity to other notable bilingual educational institutions which made this location very attractive.”