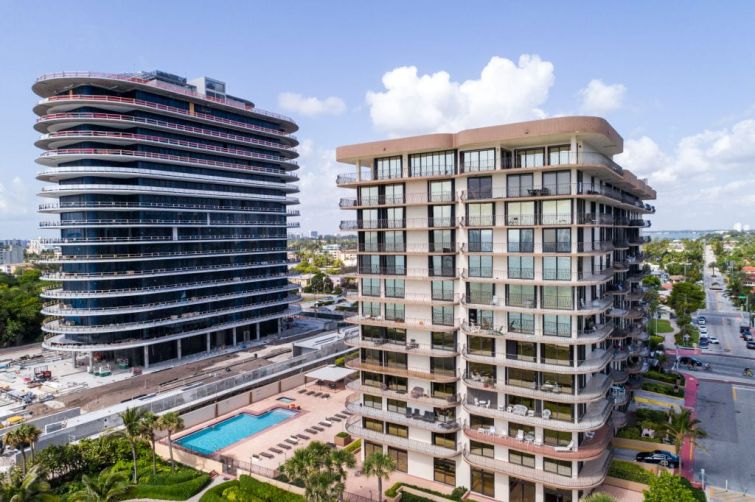 Cities in Miami-Dade County are ramping up their investigations of older properties, in the wake of the partial collapse of the Champlain Towers South in Surfside last Thursday.

The property, built in 1981, was in the midst of undergoing a required 40-year recertification at the time of the collapse.

The Miami-Dade County Mayor ordered a 30-day audit of buildings that have passed the country’s required 40-year recertification process last Friday, and called on cities to do the same for properties in their jurisdictions.

The county narrowed their initial audit to properties five stories or higher and identified 24 properties in unincorporated areas that required review. “We’ll be immediately reviewing any concerns with each building to address any outstanding issues,” Mayor Daniella Levine Cava tweeted Monday evening.

Cities have responded similarly and begun ramping up the inspection of older buildings. The city of Miami Beach has begun sending engineers to do on-site inspections for oceanfront properties, and the Mayor of Sunny Isles launched an audit of every commercial building more than 40 years old. That amounted to 59 buildings, of which 39 had completed their recertifications, according to NBC5.

The City of Miami is sending letters to 125 property owners with properties more than 40 years old, and at least six stories high, requesting that they hire engineers to conduct a structural review, NBC5 reported. The review is not mandatory.

Commercial buildings in Miami-Dade and Broward counties are required to undergo an inspection at 40 years old, and then every 10 years thereafter, a process overseen by the Department of Buildings in each municipality.

Some building owners are committing to their own inspections, or looking to hire contractors to begin needed repairs, said Yaniv Levi, owner of Coast to Coast General Contractors.  “All my clients have been calling me,” he said. They’re looking to prioritize structural repairs, or simply have a review done.

An engineer who had toured the Champlain Towers South just two days before the collapse, found standing water in the basement, as well as spalling and corrosion that he documented, the Miami Herald reported.

Standing water is extremely common along the coast, as basements fill with water from king tides and other flooding, said Levi. Most older buildings use pumps to remove the water — as was the case at the Champlain Towers South — while newer buildings are required to build above federally mandated flood lines.

“Newer buildings are built at a certain elevation, so that, in case the king tide does come, they’re above it,” Levi said.

The Miami-Dade mayor’s office did not respond to request for comment on the audit.