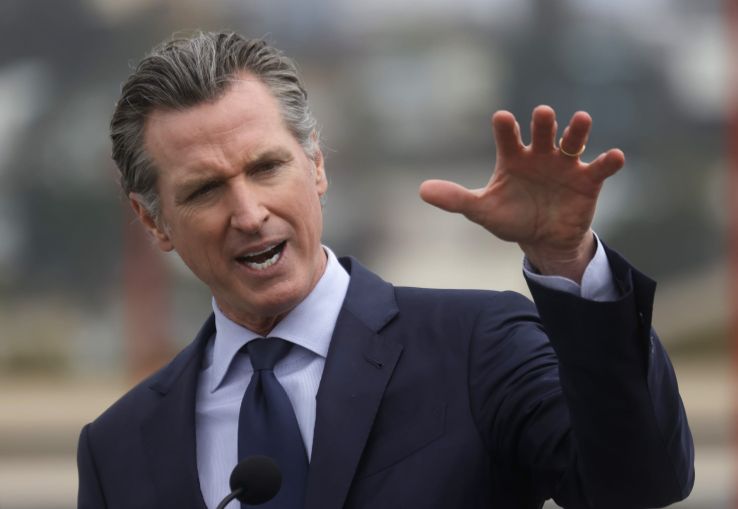 California has extended the state’s pandemic-related eviction moratorium through Sept. 30.

In addition to new applicants, existing applicants who already applied or received funds from the program will automatically get additional funding to cover 100 percent of rent owed between Oct. 1, 2021, and March 31, 2022. During this period, renters eligible for the rent relief program will continue to be protected from evictions through a new court process.

“While our economy has reopened, hundreds of thousands of renters are still hanging on by a thread,” Chiu said in a statement. “This bill gives us an opportunity to prevent a wave of evictions and an increase in homelessness.”

The Alliance of Californians for Community Empowerment (ACCE) declared the bill a victory.

“As a renter, it was clear very early on that without allocating funds to forgive rent, our elected officials were dooming families like mine to homelessness,” ACCE leader Patricia Mendoza said. “But when we first began saying that the state needed to ‘cancel rent,’ decision-makers acted as if we were nuts.”

ACCE also raised concerns that tying the expiration date for the eviction moratorium to anything other than employment recovery rates and the rollout of rent relief is “beyond misguided,” and should be extended.

However, the California Rental Housing Association (CalRHA), a landlord group, came out against the extension.

“While we appreciate this, for the second time this year, there will be an extension of the eviction moratorium for an additional three months, well beyond the federal moratorium,” the association said in a statement.

Christine LaMarca, CalRHA president, said the bill does not provide any assurances for a framework that is workable for both property owners and tenants after Sept. 30.

“We have been under severe financial distress for an excess of 18 months now, and AB 832 will not help the tens of thousands of small mom-and-pop rental providers who are financially suffering, and are struggling to continue providing affordable and safe housing for their residents,” LaMarca said.