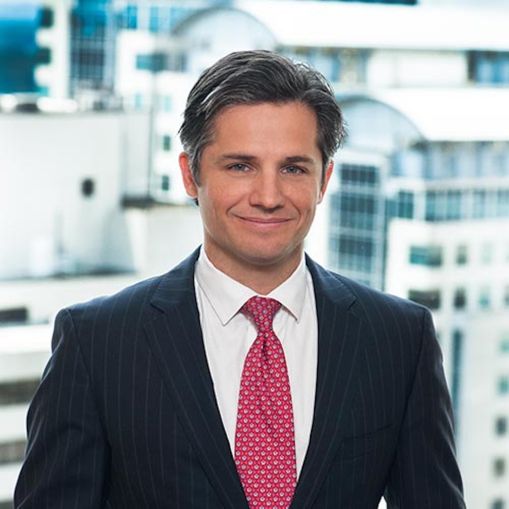 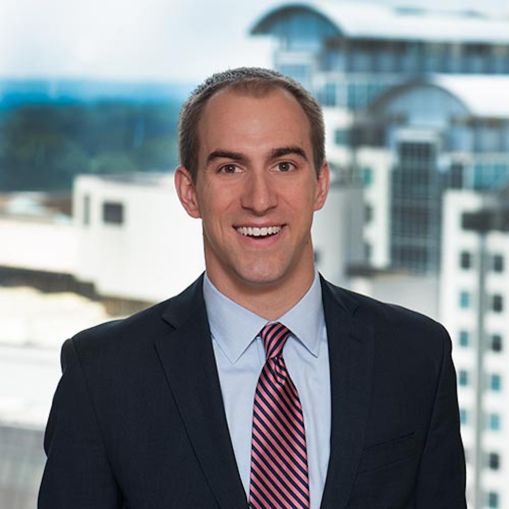 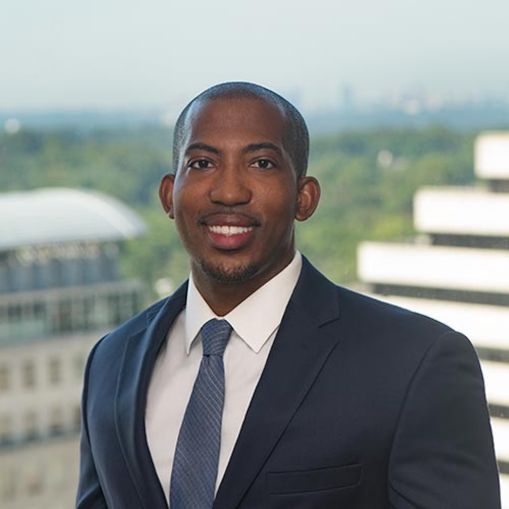 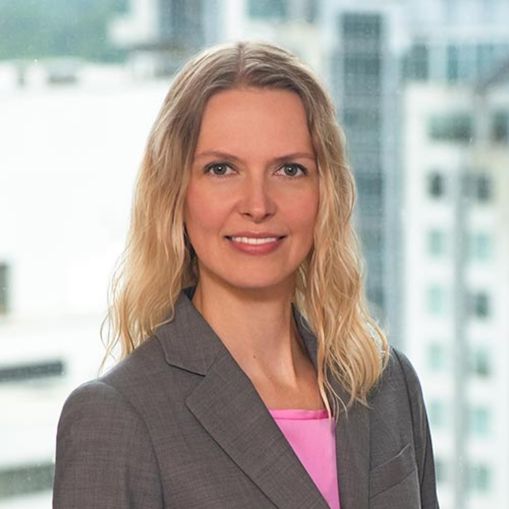 ASB Real Estate Investments has made a number of internal personnel changes, promoting four of its staff to new positions.

The Washington, D.C.-area-based real estate firm promoted Nicolás Franzetti to managing director and Southeast/Midwest head of investments, based in its Bethesda, Md., office.

A 16-year veteran of the firm, Franzetti first joined ASB as a summer intern. Today, he oversees a 4.7 million-square-foot portfolio of properties in the U.S., and has a transaction resume that includes billions of dollars of acquisitions, dispositions and financings throughout his career.

“At ASB, we aggressively plan to expand our acquisitions efforts throughout the Southeast with a focus on workforce housing and last-mile industrial,” Franzetti told Commercial Observer. “In particular, we are looking hard in Texas, Atlanta, the Carolinas and throughout Florida, seeking to identify new investment strategies that are responsive to evolving market dynamics.”

David Bohman has also been named as a new senior vice president in the firm’s capital investments group.

Bohman joined the firm in 2011 as an analyst and has handled acquisitions and dispositions totaling $3.6 billion throughout his career, including 95 lease transactions totaling 2.3 million square feet.

“Nick’s promotion not only recognizes his accomplishments but also his role as an important senior leader of the firm,” Robert Bellinger, ASB’s president and CEO, said in a prepared statement. “Likewise, David has been an integral team member on many key transactions, but most importantly, he is a mentor to team members, guiding them in their professional development.”

Additionally, the company made a number of other promotions in its Bethesda office.

Tatiana Commette, who has been with ASB since 2017, was named vice president, responsible for all accounting related to the $7.4 billion Allegiance Real Estate Fund. And Michel Hunter was promoted to vice president, director of data analytics, helping to further ASB’s mission of delivering exceptional, risk-adjusted returns to investors.