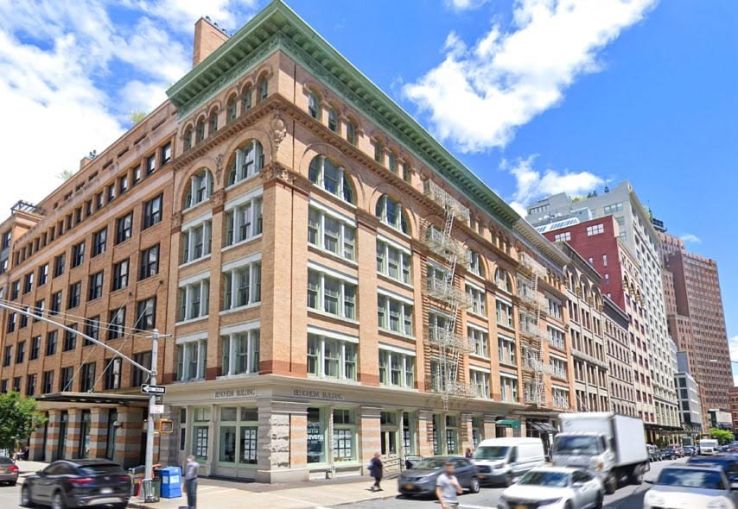 The venture investment firm signed a five-year lease for the entire second and third floors of the six-story Bendheim Building between North Moore and Beach streets. Asking rent was $70 per square foot.

Anthemis is planning to relocate its headquarters from 142 Greene Street in SoHo following a buildout within the next two to three weeks. It also operates global offices in London and Luxembourg.

“Ownership has always remained committed to creating an exceptional office environment for their tenants even through the pandemic,” Gross said in a statement. “This flexible multi-floor space at 122 Hudson Street with its boutique size floor plate and wrap around windows offered an ideal solution for the tenant.”

The Bendheim Building is fully leased to five commercial tenants, each occupying a full floor of office space. Other tenants include public relations firm Astrsk and marketing company Hunt & Gather.

Newmark did not immediately respond to a request for comment.