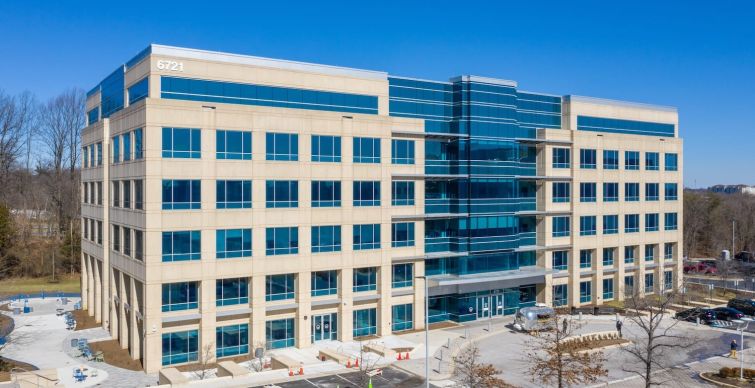 A new report by Lee & Associates of Maryland revealed that office vacancy in the popular Columbia, Md., region dropped from 12.8 percent to 12.3 percent from the last quarter of 2020 to the  first quarter of 2021 on the strength of a positive net absorption.

“Our location between Baltimore and Washington has always helped this region’s ability to be resilient,” Bill Harrison, senior vice president at Lee & Associates of Maryland, told Commercial Observer. “This market benefits by a number of factors, including federal government spending, a diverse and well-educated population and proximity to a large portion of the U S population within a four-hour drive.”

“The suburbs continue to benefit from companies fleeing major urban areas, as well as those establishing a hub-and-spoke model that offers increased employee flexibility for workspaces,” Harrison said. Columbia remains a viable option for companies based on its equidistance from Baltimore and Washington, D.C., housing options and an incredible amenity base that includes a reimagined town center area.”

“We are optimistic about the later parts of 2021, due to the continued growth of e-commerce greatly impacting the industrial market,” Harrison said. “In addition, the availability of vaccines should support some level of a return to the office work environment, eventually benefiting the office market as well.”