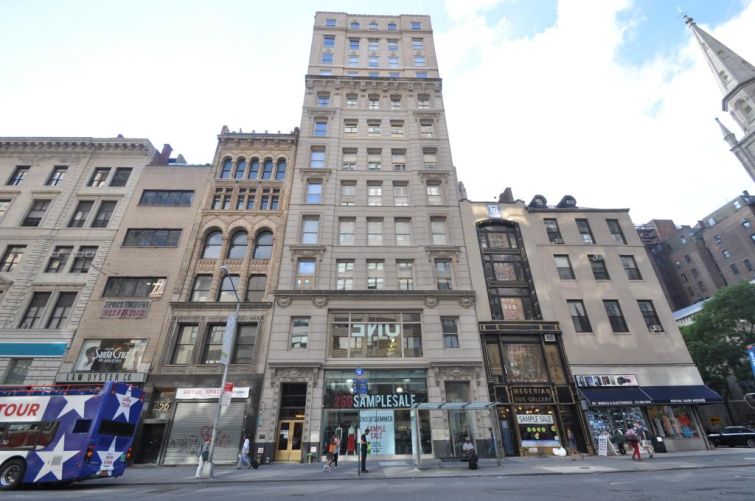 Representatives from the Dallas-based Loloi Rugs and Five Points did not immediately respond to requests for comment.

Five Points planned to build NoMad’s first supertall at 262 Fifth and, after winning approval from the New York City Department of Buildings in 2017, demolished the building to make way for a 1,009-foot-tall condominium tower, New York YIMBY reported.

However, the project appears to have stalled, with no new activity since 2017, and Kuzinez never filed plans for the other two Fifth Avenue sites he bought.

Savills’ Andrew Zang and Greg Albert represented the buyer in the deal, while Michael Ferrara of Brax Realty handled it for the seller. Ferrara and a spokesperson for Savills declined to comment.