LA’s Leaders Want $20B From the State for Homeless Housing 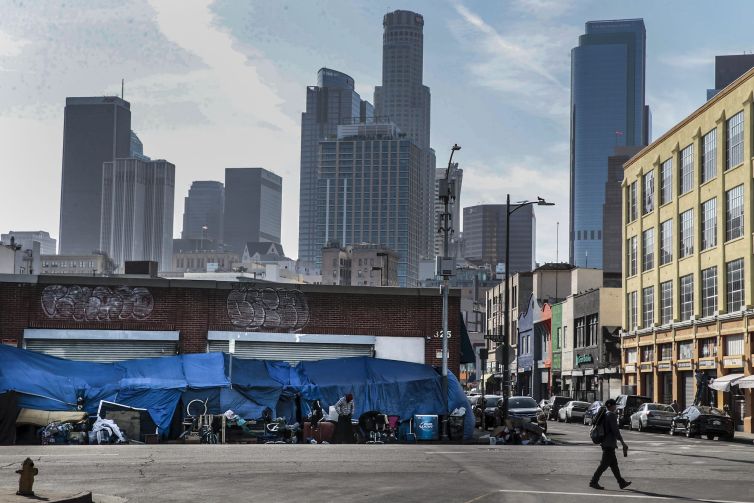 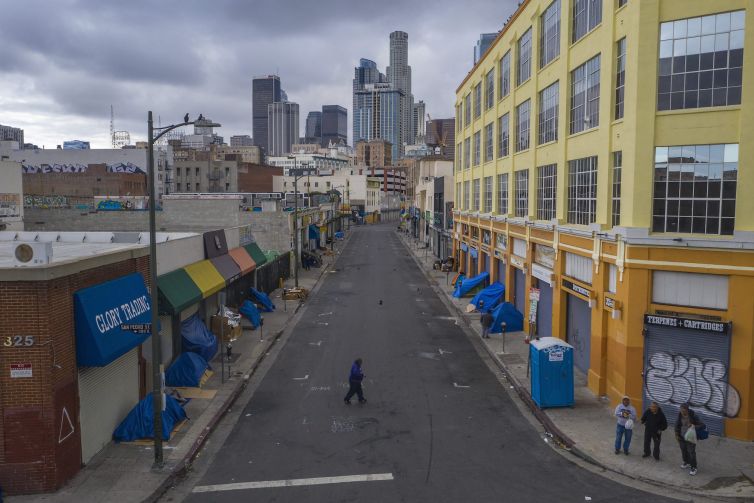 Lawmakers that represent Los Angeles at different levels of government are joining the effort calling on the state of California to appropriate $20 billion to address homelessness over the next five years, with a focus on creating immediate shelter and transitional housing.

Assemblyman Miguel Santiago, who represents an area that includes Skid Row, today said that he supports the proposal to Senate leader Toni Atkins and Speaker Anthony Rendon to bolster cities’ homelessness strategies with $4 billion every year until 2026, City News Service first reported. A coalition of the mayors representing the 13 largest cities in California first initiated the effort last week.

The Los Angeles Business Council today released a statement supporting the proposal, noting that Californians “will be confronted with an unprecedented humanitarian crisis” when they emerge from their homes and restart their lives.

“This pandemic has exacerbated an already unacceptable human catastrophe with tens of thousands of our neighbors living on the streets,” the statement read. “For years, our dedicated resources have trailed our need for funding to create housing and provide wraparound services. With record levels of state revenue, now is the time to take bold decisive action.”

The call from Skid Row representatives comes as the city and county of L.A. appeal an order from a U.S. district judge to house all homeless people in Skid Row within six months.