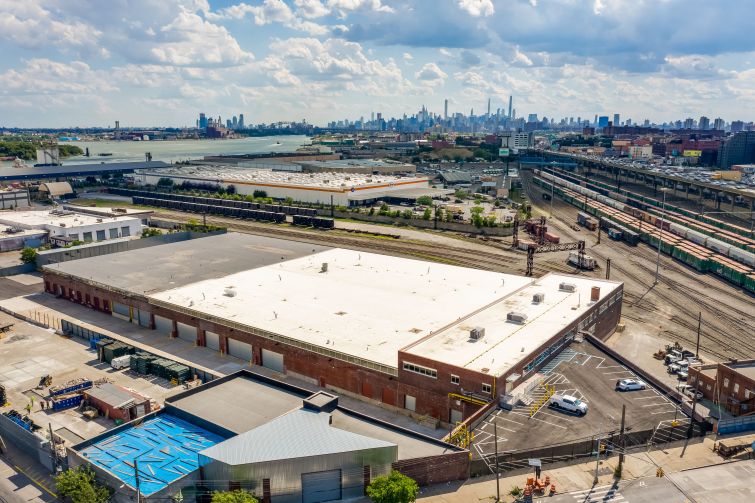 CenterPoint Properties has nabbed a 145,144-square-foot logistics facility at 1080 Leggett Avenue in the Hunts Point section of the Bronx, Commercial Observer has learned.

The firm bought the asset in an all-cash deal for $116.5 million from a joint venture between Goldman Sachs Asset Management and Blumenfeld Development Group (BDG).

JLL Capital Markets represented Goldman and BDG in the sale. The JLL team was led by Andrew Scandalios and Rob Kossar, who were joined by Tyler Peck and Karl Brumback.

Goldman and BDG are netting a nice return on their initial investment in the property, as the duo had purchased it for just $38.5 million in May 2019 from Advantage Wholesale Supply, with plans to have it utilized for last-mile distribution; CIT Group provided debt to facilitate the purchase, city records show. Just a few months before Goldman and BDG bought 1080 Leggett Avenue, Amazon had just broken into Hunts Point, leasing a chunk of space in a warehouse at 1300 Viele Avenue for its first delivery outpost in the borough.

“As we look at the landscape of New York City investment opportunities, this property jumped out as one we wanted to own and is a nice addition to our existing portfolio,” CenterPoint Senior Vice President of Investments PJ Charlton said in a statement as part of a press release put out by the firm. The acquisition was the first in the Bronx for CenterPoint. “This purchase puts us on the map in the Bronx and further validates CenterPoint as a long-term investor in New York City.”

Hunts Point, a neighborhood that sports the massive Hunts Point Food Distribution Center, is a key conduit, from a distribution perspective, to many different areas of the Tri-State area, which has a distribution network of over 20 million consumers, according to information from JLL.

1080 Leggett Avenue sits on nearly five acres next to Interstate 278 (Bruckner Expressway), just minutes from the northern reaches of Manhattan and other main highway arteries like I-295. The property also borders the CSX Transportation’s Oak Point Yard railyard.

“The location of 1080 Leggett Avenue in the southwest corner of Hunts Point is logistically strategic, and the asset is Class A by boroughs’ standards,” CenterPoint’s Investment Officer Mac Lee said in a statement. “1080 Leggett’s last-mile distribution functionality and premiere proximity to Manhattan make it irreplaceable.”