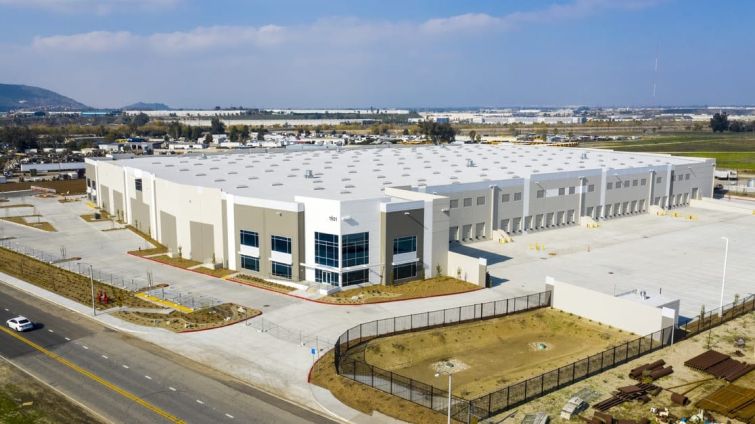 Brookfield Properties is expanding its footprint in Southern California with the purchase of a 232,600-square-foot distribution center for $38 million. The property sits in the heart of the Inland Empire — the areas of Riverside and San Bernardino, east of Los Angeles, that’s home to one of the hottest markets for industrial properties and warehouses.

The Class A industrial property has now changed hands three times since Hillwood Investment Properties developed it in 2020 as Pellisier Logistics Center. Upon completion, Hillwood sold the property to Avalon Apparel Group for $29.7 million. Avalon used a $23.7 million loan from Thorofare Capital to purchase the facility and inked a triple-net lease to occupy it for an initial term of 10 years, with the option for two five-year lease extensions, Commercial Observer reported.

Brookfield has been expanding in Southern California as the region grows more attractive to logistics businesses. The company has invested $2 billion in industrial and logistics assets in the area, according to CPE.

The Inland Empire is a hot spot for the industrial market — topping a list of the 100 largest warehouse deals across the United States in 2019, CO previously reported. The area has advantages for the logistics and e-commerce industry, thanks to its location near ocean ports and Southern California, Phoenix, and Las Vegas-area residents with heavy purchasing power.