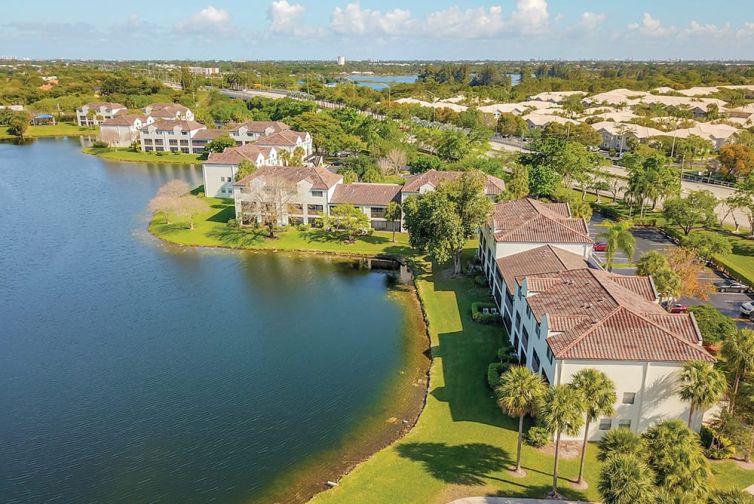 An oft-traded apartment complex in Broward County has a deep-pocketed new owner.

The 192-unit Waterview at Coconut Creek Apartments at 3621 West Hillsboro Boulevard in Coconut Creek, Fla., sold for $46.5 million, according to a deed filed this week. The deal equates to $242,000 per unit.

The new owner, according to public records, is an affiliate of Nuveen, a unit of TIAA. Nuveen also owns The Landings at Coconut Creek, another apartment complex about four miles away.

The seller was an affiliate of Bar Invest Group of Miami. The firm picked up the property for $37 million in 2017. The complex had previously traded for $24.5 million in 2014.

Waterview’s rental rates range from $1,590 to $1,860 per month for one- and two-bedroom units, according to Apartments.com. Amenities at the property, built in 1987, include a pool, a playground and screened patios.

Neither the buyer nor the seller responded to requests for comment.