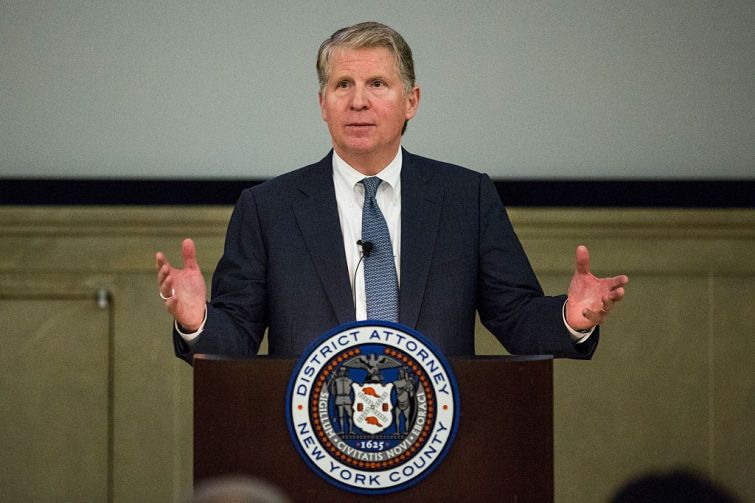 The Manhattan District Attorney is investigating real estate lawyer Mitchell Kossoff, who has been hit with a growing number of lawsuits from clients missing escrow funds as reports have surfaced of him being unreachable for days.

A spokesperson for the DA’s office declined to comment.

The start of the investigation comes days after landlords sued Kossoff, trying to get back millions of dollars in escrow funds after he allegedly ghosted the firms.

The Real Deal reported that Kossoff’s clients and the partners at his firm have been unable to reach him for “several days” and his law firm’s website recently went offline.

Kossoff was also hit with a third lawsuit on Friday from art dealer Heiner Friedrich, who accused Kossoff of not turning over nearly $300,000 from Friedrich’s escrow account, court records show.

Friedrich’s lawsuit is tacked on to the $1.3 million in funds SSM Realty Group sued Kossoff to get back, as well as the $2.59 million in damages 537 Associates wants after Kossoff didn’t transfer $440,000 from its escrow account last month, according to court records.

Aside from the suits, two confessions of judgments were filed on Wednesday against Kossoff from merchant cash advance companies, after Kossoff defaulted on a combined nearly $730,000 worth of loans.

A third merchant cash advance company filed a confession of judgment against Kossoff on Friday after he defaulted on a $34,475 loan, court records show.

Representatives from Kossoff’s law firm did not immediately respond to a request for comment.