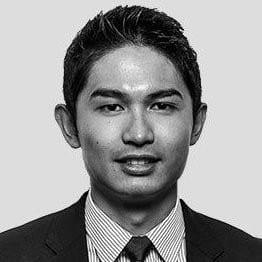 “We are pleased to welcome an executive of Urian’s caliber to Madison Realty Capital as we continue to expand our best-in-class lending platform, add new product offerings and further scale the business,” Josh Zegen, managing principal and co-founder of MRC, said in a statement. “Urian’s substantial industry experience and financial expertise will enable Madison to further enhance our operational infrastructure as we broaden our investment capabilities and deliver unparalleled value to our institutional client base throughout market cycles.”

Yap first joined Blackstone in 2013 as a director and stayed until 2016, when he moved to become assistant controller at Colony Capital, according to his LinkedIn page. He returned to Blackstone in 2017, until he left for MRC last month.

Update: The story has been updated to show that former Madison Realty Capital CFO Greg Hersly left the firm.