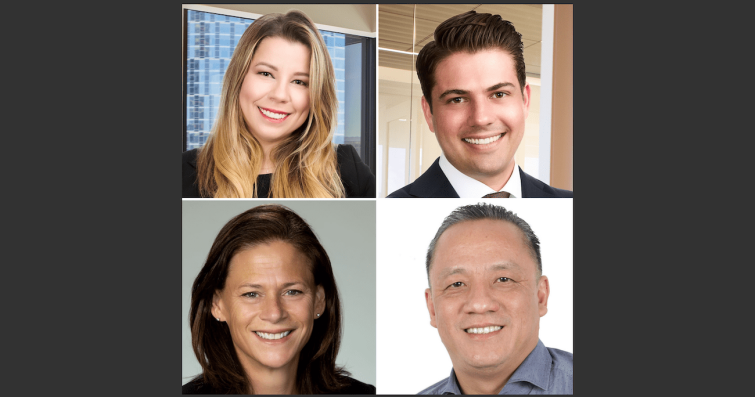 Cityview announced that Denise Katz joined their team as director of asset management.

Katz joins the multifamily-focused investment management firm with more than 12 years of experience. She served as regional vice president at CIM Group, where she managed end-to-end transactions of development projects, acquisitions, and more. At Cityview, Katz will oversee a portfolio of core, lease-up and value-add multifamily and mixed-use assets.