Key metrics are improving and will return to pre-pandemic levels by 2023, CBRE says 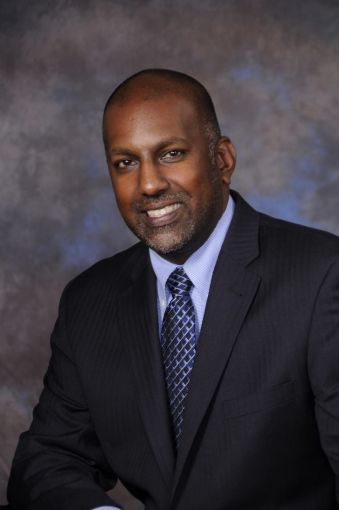 The continued rollout of COVID-19 vaccinations and the new round of stimulus checks have strengthened the foundation for the recovery of the U.S. lodging industry, according to a CBRE research report.

The national occupancy level for the first half of the year is projected to be around 43 percent, while the forecast for the second half is 55.1 percent, according to the brokerage’s February Hotel Horizons report. The numbers are even better in D.C., where occupancy projections for the hotel market is 64.3 percent for the second half.

“While the view to ‘normal’ is far less murky than it was nine, six or even three months ago, that the path to get there is still not clear,” Kannan Sankaran, a senior vice president for CBRE Hotels Advisory’s Northeast division, told Commercial Observer. “There have been a lot of changes during the past several months within the hospitality sector in the D.C. market, from temporary or permanent closures to rebranding and/or repositioning of existing hotels, that will impact the market’s re-stabilization.”

Still, from discussions with owners and operators in the market, CBRE senses optimism looking towards the third and fourth quarters, more so than other markets.

The report’s D.C. forecast is based on actual hotel industry performance through year-end 2020 and Q4 2020 data from Oxford Economics.

“Adjustments were made, based on our local knowledge, to include information gleaned from communications with various regional industry participants,” Sankaran said. “Some additional considerations — the change in administration of the federal government and how that will impact the market; the improvement in select economic metrics that closely tie to lodging performance; and the buildout of the Amazon HQ2 footprint, and the associated direct and indirect demand related to such.”

The report noted that the Washington, D.C., hotel market should return to 2019 levels quicker than many other metropolitan markets, with a return to pre-pandemic levels by 2023.