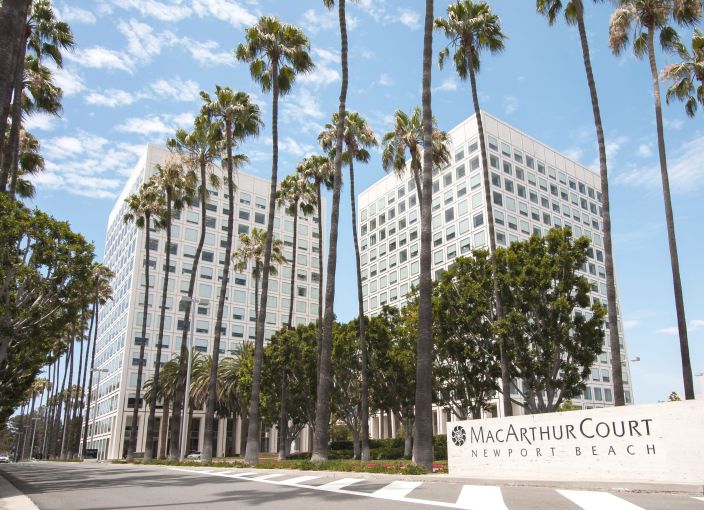 The natural gas provider will keep its two-and-a-half floors in the Class A office building located at 4675 MacArthur Circuit. The deal closed on March 25th.

The 15-story high-rise, owned by The Irvine Company, will host Clean Energy Fuels until the end of its extended long-term lease, though a spokesperson for Clean Energy Fuels would not comment on the specific length of the lease or the asking rent.

The property lies between MacArthur Boulevard and Campus Drive, and is surrounded by outdoor workspaces; a private fitness center; and The Square, an upscale shopping and dining area.

“This long-term renewal by Clean Energy marks a significant commitment by the company, as well as significant transaction for our office market, particularly as we negotiated the lease…during the ongoing adversity of the pandemic,” Ryan said in prepared remarks. “Our team was also able to secure a favorable rent structure, and paramount to the terms is that Clean Energy will have prominent building top signage on the 15-story high rise providing exceptional visibility from major nearby roadways and highway traffic, as well as air traffic via John Wayne Airport.”

Update: The story has been updated to include that the deal closed on March 25th.