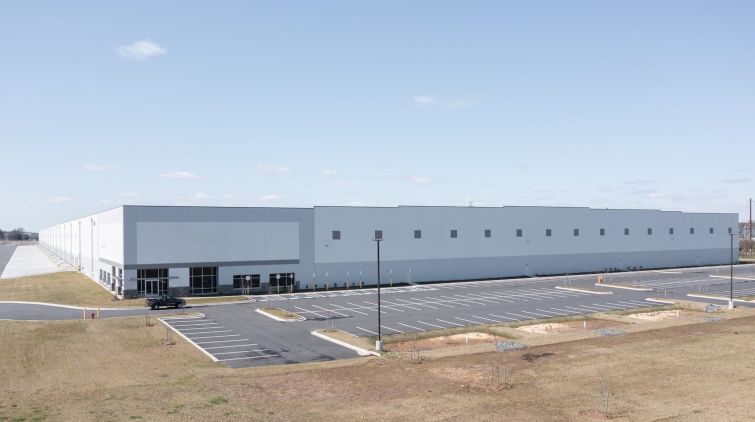 A new report by Lee & Associates of Maryland revealed that approximately 4 million square feet of industrial and warehouse space was leased in the greater Baltimore metropolitan region during the first quarter of 2021, with the heightened demand spurring a pipeline that has grown to 6.5 million square feet of space.

“The velocity of rental growth is the highest I have experienced during my 30-year real estate career,” Allan Riorda, Lee & Associates of Maryland’s president, told Commercial Observer. “Even though speculative construction remains active, companies are securing space for both immediate and long-term needs for fear they will be shut out of space down the line. A local landlord took a hardball ‘take-it-or-leave it’ attitude in a recent transaction based on the number of end-users in the market.”

Current vacancy in the area is now 5.45 percent, down from 6.26 percent at the end of last year.

The report noted that e-commerce spending grew by approximately 33 percent nationwide last year across all retail categories, and with nearly two-thirds of the U.S. population remaining hesitant to visit shopping areas, this trend is expected to continue.

In response to the continuing demand in the sector, more than 6.5 million square feet of space is presently under construction in the Baltimore area, including a 1.8 million-square-foot building at Tradepoint Atlantic that will be delivered in June 2022.

Looking ahead to the remainder of 2021, Rioda projects continued demand.

“Maryland remains a highly sought-after location based on activity at the port, an enviable transportation network and access to among the most affluent demographics in the country,” he said. “Companies want buildings delivered yesterday and developers are scrambling to find viable development sites.”

The report also noted that overall asking rents for industrial and warehouse space has increased from $6.20 per square foot at year-end 2020 to $6.44 per square foot in the first quarter.