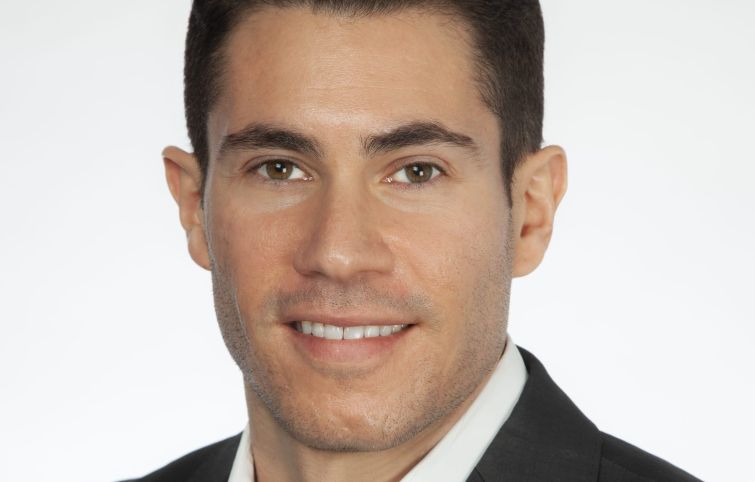 “I’m extremely excited to be joining SomeraRoad and to have the opportunity to work alongside such a great team,” said Mansouri, who will be a director overseeing the net-lease platform. “The momentum they have as a firm is remarkable, and I look forward to harnessing that energy in order to grow my own niche within the company’s net-lease and income-producing platform.”

“SomeraRoad’s entrepreneurial culture and willingness to dig deep into credit on each deal it pursues aligns well with my approach to investing,” Mansouri added. “I am excited to see what we are capable of as a team.”

A graduate of the University of Wisconsin-Madison’s business school, where he studied real estate and urban land economics, Mansouri brings a decade of experience to SomeraRoad. He got his start as a real estate analyst at GE Capital Real Estate in 2011, where he stayed for a little over a year before moving on to AR Global.

At AR Global, Mansouri sourced and transacted on more than $3.5 billion in total commercial real estate deals in his nine years at AR Global, as per information from SomeraRoad.

“We are thrilled to be welcoming Brian Mansouri to our team,” said Ian Ross, founder and principal of SomeraRoad, an investment firm founded in 2016 that has grown quickly via its bread and butter sourcing and executing on a variety of distressed, value-add and opportunistic real estate investments in secondary markets across the country.

“Brian has demonstrated an exceptional ability to navigate the net-lease landscape throughout his lustrous career,” Ross added. “His strong acumen for the space, coupled with his tenacious and relentless disposition, makes him a perfect fit, not only to run this specific vertical, but to join the greater executive team here. We are eager to see what he is capable of in his new seat.”

Last month, SomeraRoad kicked off the new net-lease vertical with its $137 million acquisition of a 1.5 million-square-foot industrial portfolio that featured eight properties located in four states. Each of the properties is leased out to a single tenant, and the tenant roster includes the likes of FedEx, aircraft manufacturer Unison Industries and McFarling Foods.