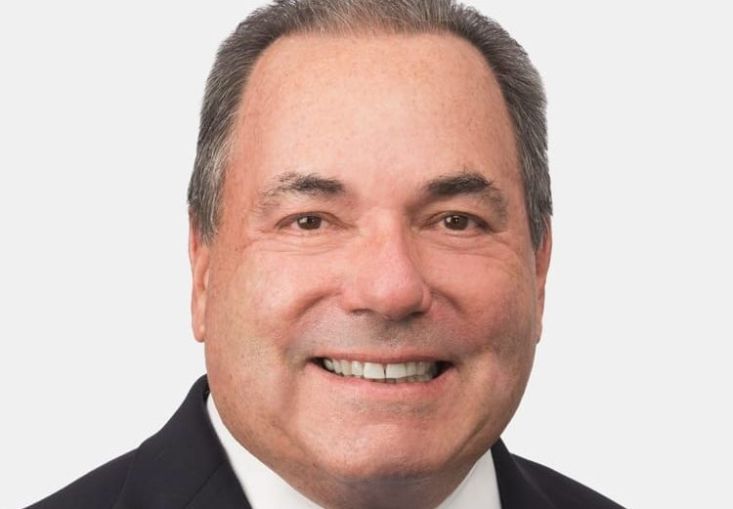 Scan the Miami skyline and it’s hard not to lay eyes on a development bearing Neisen Kasdin’s imprint.

The commercial real estate pro led the South Beach revitalization that began taking shape in the late 1980s, and has also put his unique stamp on everything from urban revitalization to the development of complex, large-scale, multi-use projects and smaller developments.

A former mayor of Miami Beach, Kasdin now serves as a managing partner of Akerman’s Miami office. He brings expertise to the table in both the public and private sectors as a leading land use and zoning lawyer.

Kasdin, who previously served as vice chair of the Miami Downtown Development Authority’s board of directors, was responsible for leading the creation of the Downtown Miami Master Plan. In 2019, Kasdin received the Urban Land Institute’s Lifetime Achievement Award for his work in shaping South Florida’s development.

Kasdin sat down with Commercial Observer and gave us his take on development hot spots, the wave of recent corporate relocations and why classic downtown buildings are sitting pretty.

Commercial Observer: What impact has the COVID-19 pandemic had on Miami’s commercial real estate market?

You’re also seeing a tremendous amount of institutional and big-money investment taking place here, up to the top global and national real estate private equity players. Miami, and South Florida generally, is a very favored place for investment. One sector of the real estate economy that has remained strong throughout has been logistics and warehousing, boosted even more by the pandemic with people having things shipped to their homes. Retail was hurting before the pandemic, but the pandemic was really a wallop for a lot of the retail and restaurants.

What do you see as the future of malls?

People are social creatures, and although the balance of retail will change where a lot of people will be ordering things online, people will still want to get out to the stores and touch things. It’s going to change, but it’s not going to change completely.

Quality of life and tax issues are driving factors in Miami real estate investment. Where is this trend heading?

This is a permanent trend. This region has transformed from what it was before the Great Recession.

Not only high-net-worth individuals, but others are establishing residence here, because their businesses or offices for their businesses are opening here. A lot of high-end, ultra high-net-worth individuals want offices close to their homes and do not want to drive to go downtown. But the private equity, hedge fund and other financial firms that employ more young people will probably tend to concentrate downtown.

Are you seeing an interest in where and how to build — in contrast to where not to build — as the South Florida population grows?

It’s clear that the historic Florida East Coast [Railway] corridor, which led to the development of South Florida well over 100 years ago, sits on the high coastal ridge and many neighborhoods that were former industrial areas are no longer industrial areas. That is where a lot of redevelopment will concentrate. It’s sustainable; it will not be vulnerable to sea-level rise or catastrophic storm surges. It also is on a major transportation corridor. You’ll see this all up the coast to Palm Beach County, and even down toward the south part of Miami-Dade County.

You are the former mayor of Miami Beach, a city which has invested heavily into climate-related, stormwater mitigation efforts. Will these efforts suffice?

The City of Miami Beach has been a leader, and very aggressive in spending real money, in trying to combat it by raising the infrastructure and encouraging new buildings to be built above flood elevation. The city has been very progressive in its codes. I cannot say that about the rest of the region. Most governments have been paying lip service to it. This is going to take an investment of billions of dollars.

You have represented several Special Area Plans (SAP) developers. There has been opposition to SAP development. Do you see more Rapid Transit Zone (RTZ) projects versus SAPs moving forward?

The Brickell City Centre and the Design District, both SAPs, are among the most outstanding projects in the country. It’s like a master plan for an area. But, as a result of a couple of badly proposed SAPs with some legitimate problems, there are some people invested in being opposed to any development. I think RTZs are going to definitely be a significant part of development in the future. RTZs will have a direct link to transit and you must have density to support transit. It’s a sensible planning tool the county is looking to apply more broadly.

You represent large-scale projects, but you also represent clients and developments in emerging Miami neighborhoods, such as Little Haiti and Wynwood. Tell us about that.

A large part of my work has always been neighborhood revitalization, and a companion item to that are large-scale, mixed-use projects. They’re both about revitalization of older neighborhoods. A lot of these neighborhoods may have lost their employment base and population. They will have good bones, character and heritage. You can build on that to make attractive neighborhoods, which, in turn, spurs additional investment in job growth.