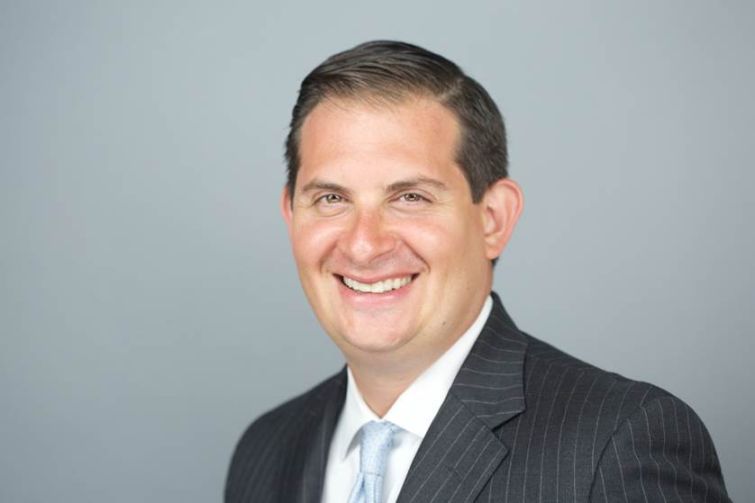 Sotoloff’s next move couldn’t immediately be determined, and he declined to comment when reached today.

The industry veteran took the reins at the lending platform at the time of its formation in 2014. He previously led loan originations for The Blackstone Group and was a founding member of Blackstone Real Estate Debt Strategies.

Officials at MRECS confirmed leadership changes at the firm, but declined to comment further.

Kevin Cullinan and Priyanka Garg will now serve as co-heads of the firm’s real estate credit investment business, MRECS officials confirmed. Cullinan will oversee debt originations, while Garg will be responsible for asset management and portfolio management. They report to Richard Mack, who continues to serve as the firm’s CEO —  a position he’s held since the business was founded in 2014.

A consistent honoree on Commercial Observer’s Power Finance list — and a top 10 honoree in 2020 — MRECS has executed more than $13 billion of debt originations, co-originations and acquisitions since its formation, with Sotoloff at the helm.

In a 2020 interview, Mack and Sotoloff told CO that the firm had been diligently preparing for a downturn —although not a pandemic — for some time. As such, while some lenders fell by the wayside, MRECS continued to serve its clients throughout the COVID-19 crisis, and when TPG Real Estate Finance Trust needed recapitalizing after a wave of margin calls, MRECS’ name was thrown in the ring as a potential provider of rescue capital (TPG REIT eventually received $325 million from Starwood Capital in May 2020).

Cullinan joined MRECS in 2015 and has been instrumental in the platform’s growth. Prior to his promotion, he served as managing director and head of investments, and before MRECS, he spent four years at J.P. Morgan Investment Management.